One of the cooler/weirder features Google is introducing with the Pixel 2 and Pixel 2 smartphones is called Now Playing. At first glance, it seems like something phones have been able to do for years: recognize music that’s playing nearby and tell you the name of the artist and song.

But unlike other song ID apps, Now Playing doesn’t require an internet connection to do its magic, and it doesn’t send any information to Google over the internet. So nobody has to know that you didn’t recognize that track, whether it was from Bob Dylan or Chance the Rapper.

In order to work offline though, the Pixel phones keep a database of song patterns on your device… which means that the feature’s a bit more limited than those that use a cloud server. Now the folks at xda-developers have dug into that database to find the first 17,000 or so songs that Now Playing can identify. 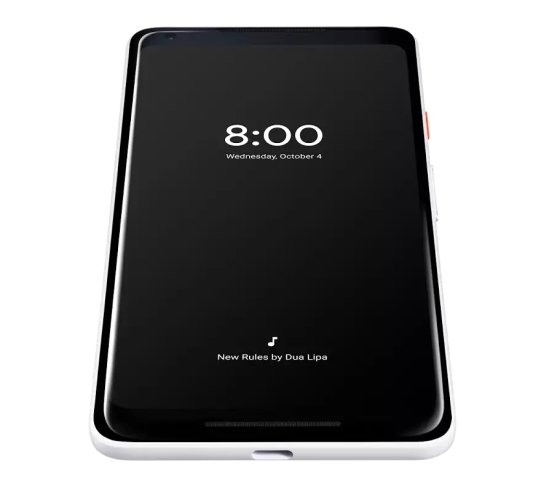 Xda contributor Kieron Quinn has posted the full list (so far) online, so you can peruse it to figure out which songs Google thinks you’re most likely to want to see identified.

Google says it’ll update the database on a weekly basis. So the list will change over time, although I suspect that means some songs that people don’t listen to that often will get dropped as more common songs get added. Maintaining a complete database of all music ever recorded would probably take up more than the 64GB or 128GB of storage space available on Google’s new phones.

The company says Now Playing can recognize 10,000+ songs, but according to xda-developers, it looks like the database contains at least 17,300 so far… so the emphasis is on the plus.

7 replies on “Google Pixel 2 can ID 17,000+ songs without an internet connection”