Starbucks coffee shops across the US have been offering free WiFi powered by AT&T since 2010. Over the next year and a half Starbucks will move from AT&T to Google — and Google says that means you’ll see internet connection speeds that are up to 10 times higher in most locations.

If you’re in a city where Google Fiber is available, speeds could be as much as 100 times faster. 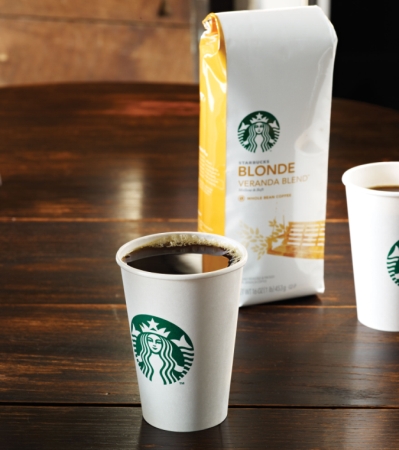 While Google is a relative newcomer to the internet service provider space, the company has a vested interest in making sure folks get the best internet connections available. The easier it is for you to get online, the more likely you are to use Google’s products and services — and encounter Google advertisements. The company still makes most of its money through advertising.

Starbucks will start making the move from AT&T to Google at some of its 7,000 locations in the United States in August, and the transition is expected to be complete in every store within 18 months.