Google’s first Android TV box just made its way through the FCC. That means the $99 Nexus Player should be available for pre-order again soon, and it should ship in early November as originally planned.

Update: The Nexus Player is available for purchase again. Orders should ship in November.

Earlier this weekend Google had removed its pre-order links for the Nexus Player since the device hadn’t yet been certified by the Federal Communications Commission. 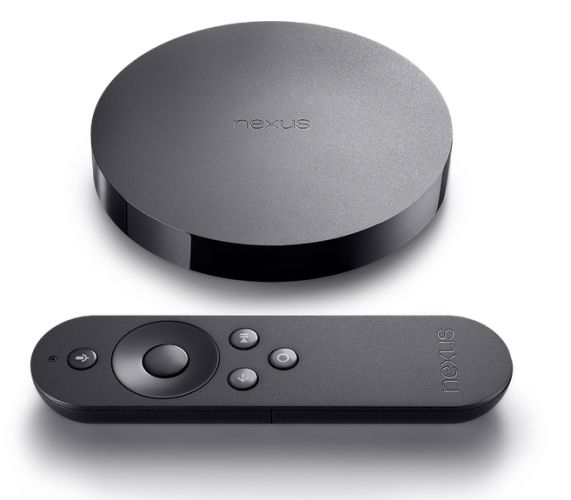 The Nexus Player is manufactured by Asus, and features a 1.8 GHz Intel Atom quad-core processor, 1GB of RAM, 8GB of storage, 802.11ac WiFi, and Bluetooth 4.1. It comes with a remote control that supports voice search, and there’s an optional $40 wireless gamepad for folks that want to use the Nexus Player to play Android games on a TV.

Google is launching a new platform called Android TV this fall, and while it’s expected to support a wide range of hardware from a number of different manufacturers, the $99 Nexus Player will be the first device to ship with the software. It’s designed to let you stream internet music and video to a TV, play games, or access other Android apps optimized for big screen displays.

You can also use the Nexus Player like a Chromecast. Fire up a supported app on your phone, tablet, or in a PC web browser and with the tap of a button you can send content to any TV with a Nexus Player connected.

But while a Chromecast costs $35, the Nexus Player is a $99 device that has to compete with similarly-priced internet TV boxes from Roku, Amazon, and Apple.