The first developer preview of Android P is now available for the Google Pixel, Pixel XL, Pixel 2, and Pixel 2 XL. Notice anything missing from that list?

While google will continue to offer security updates for its 2015 phone lineup for at least another year, the company has no plans to bring Android P to the Google Nexus 5X or Nexus 6P.

The Pixel C tablet is also left out in the cold. 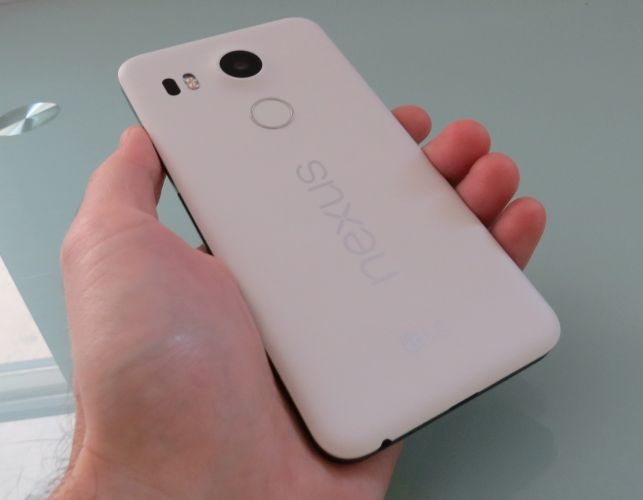 The move isn’t a huge surprise: Google only promised 2 years of major operating system updates for those devices, which were released in 2015. But if you’re still holding onto a Nexus 5X that hasn’t bootlooped yet, the news has got to sting a little.

The good news is that we’re talking about developer-friendly Nexus devices, so even though Android 8.1 will be the last official update for these phones, it’s just a matter of time before custom ROM makers start offering unofficial builds.