Google is rolling out a security update for most recent Nexus devices, starting August 5th. But that’s just the start, because Google says from now on the company will offer over-the-air security updates about once a month. 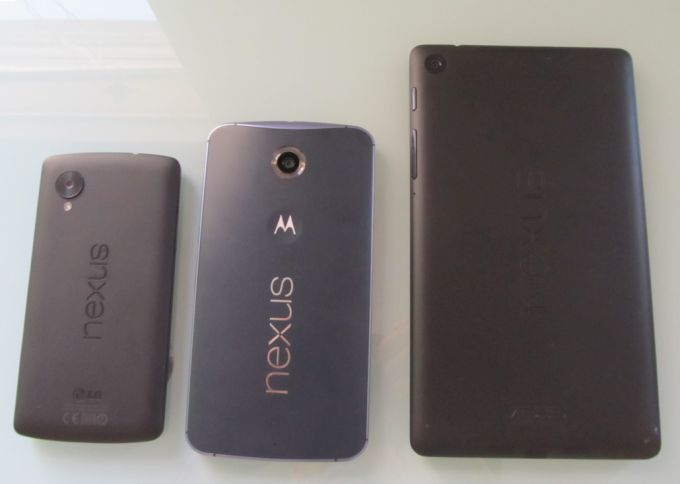 The first update comes in wake of the vulnerability discovered in the Android StageFright media playback engine that could put users of millions of devices at risk.

Google says that its first security update will patch the Nexus 4, Nexus 5, Nexus 6, Nexus 7, Nexus 9, Nexus 10 and Nexus Player with security fixes that address the StageFright issue, among other things. The company will also release the update to the Android Open Source Project, making it possible for other phone makers or custom ROM builders to incorporate the fixes.

So what does this mean going forward? Google says that in addition to continuing to offer major OS updates for two years after the launch date of a Nexus device, the company will provide security updates for 3 years (or 18 months from the last date of sale, whichever is longer).

This is good news for Nexus owners running stock Android software. If you run custom ROMs, custom kernels, or have a rooted device, you may not be able to install Google’s over-the-air updates. But since Google is also submitting the updates to AOSP, it’s likely that they’ll be baked into custom firmware shortly after they’re made available.