Google’s got a new Nexus tablet on the way. It’s probably built by HTC. It probably has a 8.9 inch high-resolution display and an NVIDIA Tegra K1 processor.

Rumors about the Google Nexus 9 have been making the rounds for months, and they’ve even been (partially and perhaps accidentally) confirmed by chip maker NVIDIA.

Now @upleaks has posted what may be one of the first pictures of the tablet in the wild. 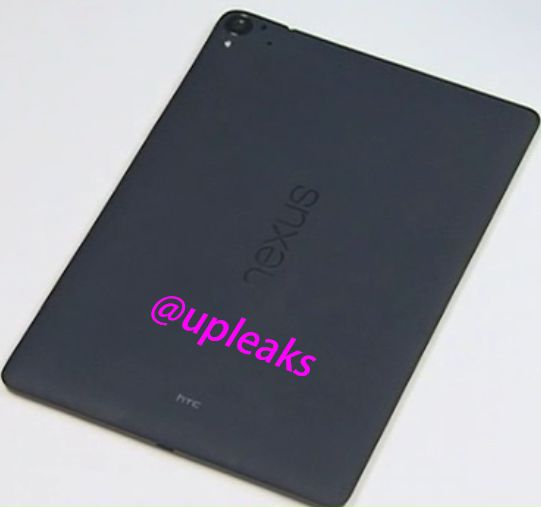 Rumor has it that the tablet will features a 2048 x 1440 pixel display, a 64-bit processor, front-facing stereo speakers, at least 2GB of RAM, and front and rear cameras.

There’s said to be WiFi-only and 4G LTE models.

If @upleaks is right though, some of the earlier rumors may be wrong. The tablet is now said to have a matte black plastic back, not an aluminum case.

8 replies on “Is this the Google Nexus 9 tablet?”