The Google Nexus 6P is expected to be a 5.7 inch smartphone built by Huawei. Google will most likely introduce the phone during a September 29th event. But the phone showed up at the FCC a day early.

There are FCC documents relating to two phones, called the Huawei H1511 and Huawei H512. But it’s pretty clear these phones are will be marketed as the Google Nexus 6P… because the FCC identification label for the H1512 actually says Nexus 6P. 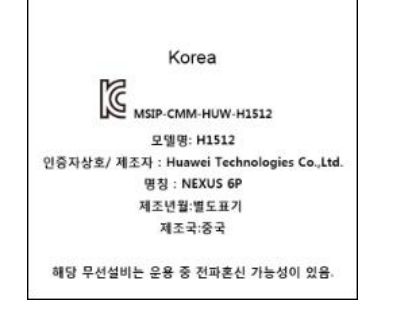 One thing we hadn’t been expecting? A microSD card slot… but according to the FCC, it looks like the Nexus 6P might have one.

Update: Despite the mention of a microSD card in the FCC documents, Android Police reports that sources with knowledge of the phone say it does not have one.

That would make the Nexus 6P the first Nexus phone since the 2010 Google Nexus One to feature support for a removable storage card.

The move would kind of make sense: part of the goal for the Nexus program is to offer smartphones with hardware to show off the features of the latest version of Google’s Android operating system… and one of the new features in Android 6.0 Marshmallow is “adoptable external storage devices.”

You can tell the operating system to use a microSD card as if it were internal storage, effectively increasing the amount of space for apps, photos, and other data. 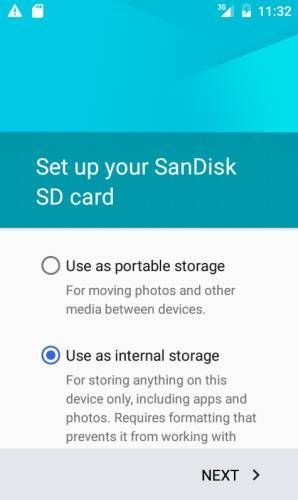 Like the Google Nexus 5X (which also passed through the FCC recently), the Nexus 6P is expected to ship with Android 6.0, so maybe it shouldn’t be a shock if it supports microSD cards.

There’s no word on whether the 5.2 inch Nexus 5X will also support removable storage, and it’s possible that the Nexus 6P won’t either — the FCC documents says “externally it provides micro SD card interface,” which could be read as having support for an external card reader.