The Google Nexus 6 is a smartphone with a big, high-resolution display, a fast processor, and support for the latest Android software. But it also has a high price tag.

While Google has offered the last few Nexus smartphones at about half the price of a typical flagship phone, the Nexus 6 sold for $649 and up when it launched in late 2014.

The steep price has been a turn off for many potential customers… but right now Google is offering a $150 discount on the phone, which means you can pick one up from the Google Store for as little as $499. Update: Amazon is now selling the phone for $499 and up as well. 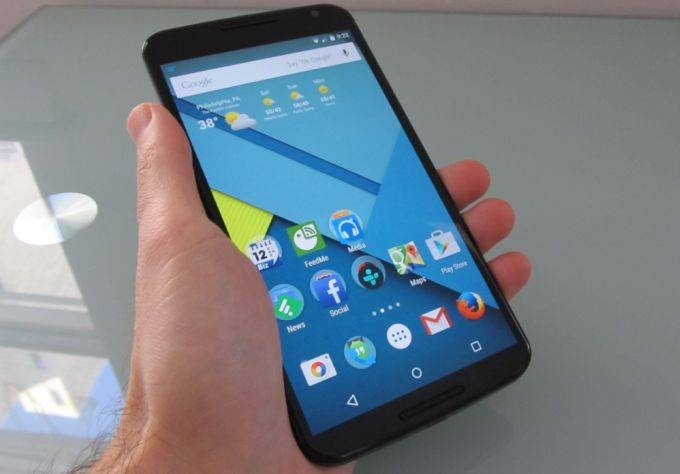 When I reviewed the Nexus 6 last year, I had only two real complaints: the price was too high and the size too big. While there’s no way to get around the fact that a 6 inch phone might be too big for some people, it’s nice to see Google doing something about the price… even if it is probably just a limited-time promotion.