Google is expected to officially introduced the Nexus 5X and Nexus 6P smartphones in a few days, and it looks like at least one of those phones should work with all major US wireless carriers, including Verizon.

A phone called the LG H-790, which is almost certainly the Nexus 5X just passed through the FCC website with support for GSM and CDMA networks. 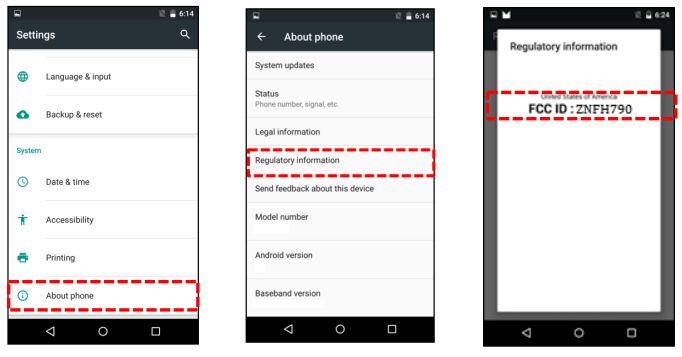 The FCC doesn’t provide many more details, but rumor has it that the phone will have a 5.2 inch, 1920 x 1080 pixel display, a Qualcomm Snapdragon 808 processor, a USB Type-C connector, and at least 2GB of RAM (and possibly more).

The phone will be one of the first to ship with Android 6.0 Marshmallow software.

In addition to the Nexus 5X, Google is expected to launch a 5.7 inch phone built by Huawei which is called the Nexus 6P. That model will likely have a 2560 x 1440 pixel display, a Qualcomm Snapdragon 810 processor, and I wouldn’t be surprised if it supports the same wireless network bands as the smaller, LG-built model.