The Google Nexus 5X smartphone features a 5.2 inch full HD display, a Qualcomm Snapdragon 808 hexa-core processor, a great camera, and a super-speedy fingerprint scanner. It takes better pictures, gets better battery life, charges more quickly, and makes it easier to unlock your device than the last Nexus phone with a 5-ish inch display, even if it doesn’t always feel faster when it comes to everyday tasks. 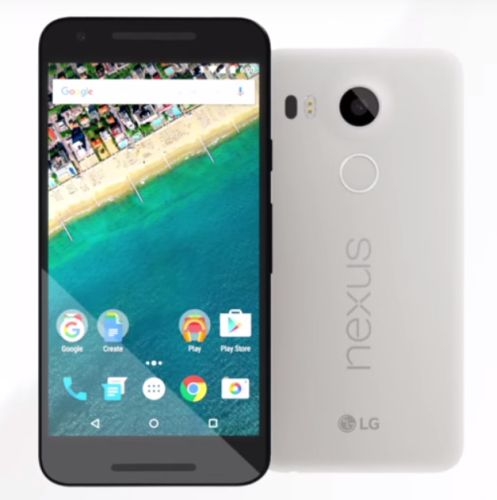 That’s not the best price we’ve seen for this phone. Between Black Friday and Christmas, Google regularly offered deep discounts on the Nexus 5X. But if you didn’t have a chance to snag one of those deals, it looks like the new price isn’t the result of a sale: it appears to be the new list price of the phone.