TechRadar reports that production of Google’s 5 inch Nexus smartphone has ceased. That means once the remaining inventory is gone, it won’t be replaced. 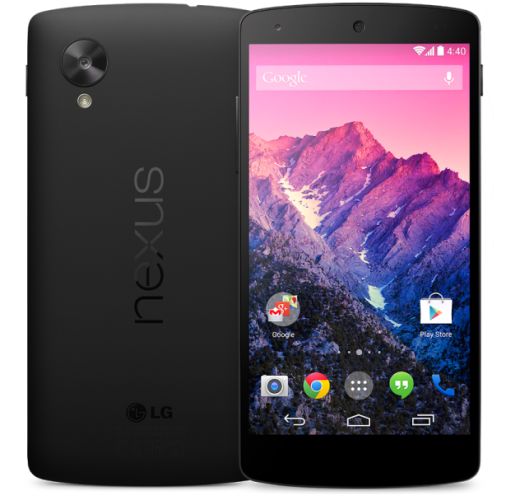 That was good news for folks who thought the Nexus 6 was too big (because of its 6 inch display) or too expensive (because of its $649 starting price). Last year’s phone sells for just over half the price and is a much easier to slide into your pants pocket.

It’s likely that you’ll still be able to pick up a Nexus 5 from third-party stores such as Expansys or Amazon for a while, and there’ll probably be used or refurbished models available for years. But if the Google spokesperson who talked to TechRadar is correct, folks hoping for a low-cost Nexus smartphone might not have much longer to get their hands on a brand new model.

Update: Gizmodo got a slightly different statement from Google, confirming that the Nexus 5 will “continue to be available… in Q1 2015,” although the company is making not promises March, 2015 at this point.

16 replies on “Google Nexus 5 smartphone is an endangered species: no more are being made (updated)”