It’s been nearly four years since Google launched its first smart speaker. Now the company is getting ready to launch the follow-up to its aging Google Home.

Say hello to the new Nest Speaker… or whatever it will be called eventually.

Update: Google has confirmed that it’s working on… something that looks like the instructions uncovered by @androidtv_rumor. Here’s an official image: 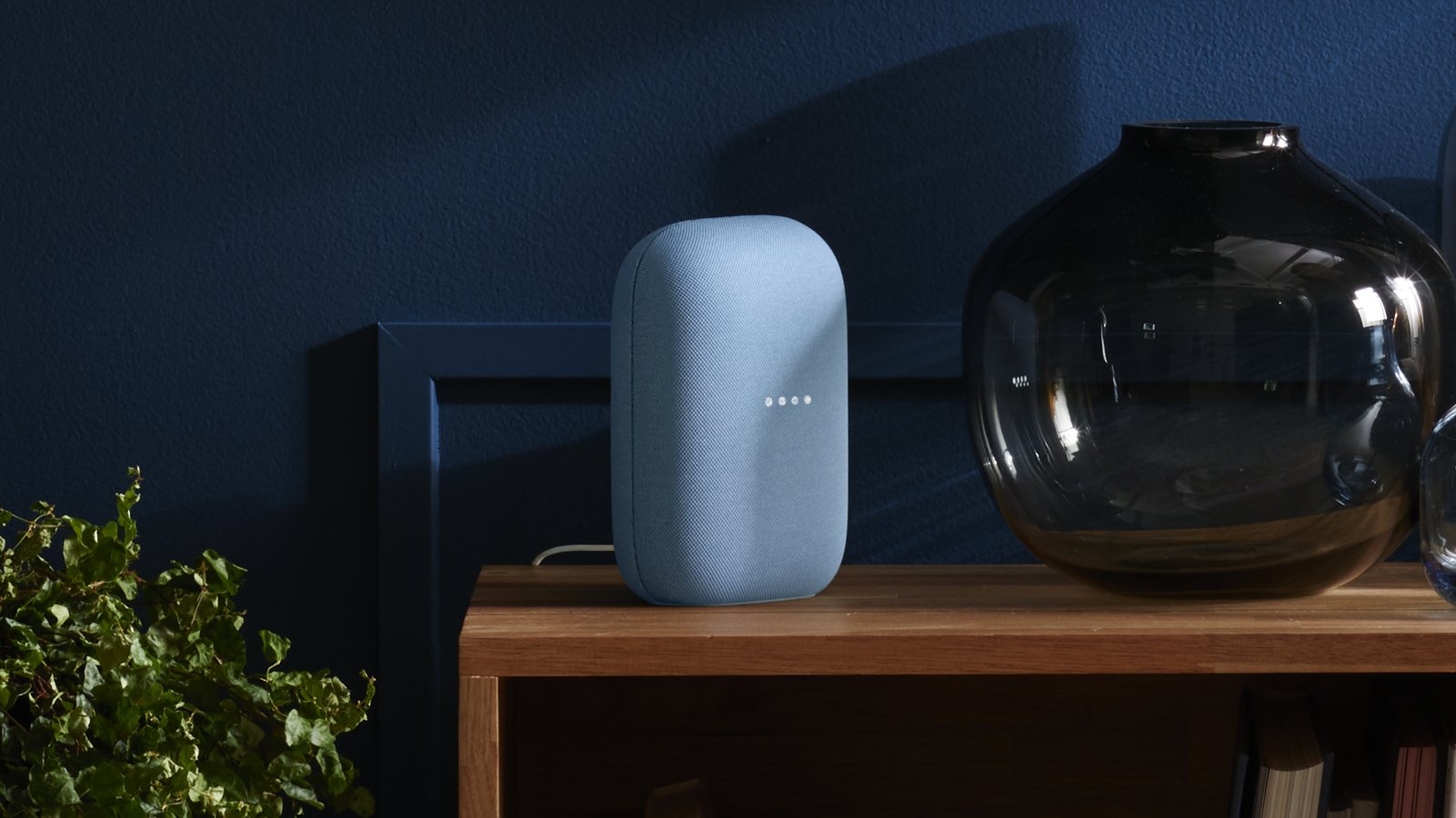 There aren’t a lot of details in the regulatory listings, but the pictures show a fabric-covered speaker that’s larger than the original Google Home (at around 220mm tall, compared with 143mm for the original) and seems to include a 30W power adapter.

Google also included a mute switch that you can flip to stop the speaker from always listening for a “hey Google” hotword.

While you could certainly make a case that Google and other companies that maker smart speakers don’t need to release new models every year, it is interesting that it’s taken four years for the company to update its first device in this category.

The smaller, cheaper Google Home Mini was released in 2017, a year after the Google Home. But Google already replaced the Home Mini with the newer Nest Mini in 2019. The company does continue to sell one older model though — the Google Home Max has been available since 2017, although it has had a price cut (it now sells for $299 rather than $399).

Meanwhile rival Amazon, which pioneered the smart speaker space with the introduction of the Amazon Echo in 2014, has released approximately half a billion new Echo devices since then. I’m exaggerating, of course… but only a little bit.