There are some smartphone apps that will allow you to point your camera at an object and receive information about it… but typically those apps have to connect to the internet.

But Google and chip maker Movidius want to bring that sort of functionality to mobile devices without requiring an internet connection. The company’s have announced a deal which will have Google licensing the latest Movidius chip and software for mobile devices. 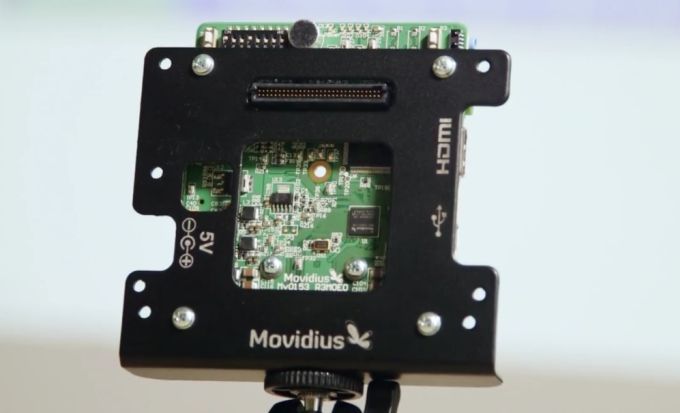 The low-power chips are said to be far more energy efficient than most processors used for “neural network” or “machine learning” systems.

A neural Network allows computers to “learn” things that they might not have been explicitly taught.

For example, it’s not hard for a computer that’s seen a picture of a cat and been told that it’s a cat to find the same cat picture again. But machine learning lets you show the system thousands of pictures of cats so it can start to form an idea of felinity… and recognize cats it hasn’t seen before. 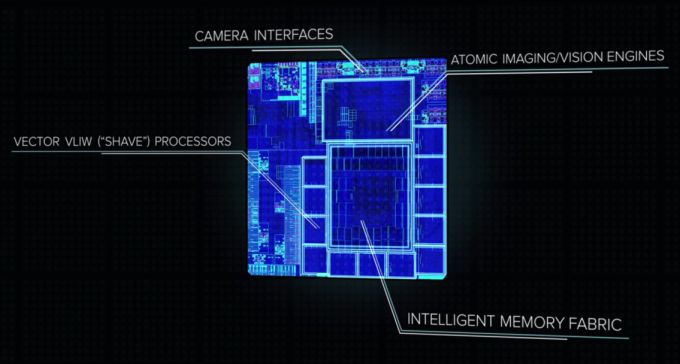 Trying to do that on a smartphone or tablet using existing technology would probably lead to slow performance and reduced battery life. Movidus says its MA2450 chip is power-efficient enough to do the work on devices with “ultra-compact form factors.”

It’s not clear if that means we’ll see phones that are capable of machine learning anytime soon… maybe Google’s interest is related to more enterprise-class products. But the announcement video does seem to show an awful lot of phones: