Google appears to be working on tightening security in future versions of Android by essentially blocking write access to the /system partition… even if you have a rooted phone. You’ll still be able to write to the partition by rebooting into a custom recovery, but it means that you might need to reboot your device to install or run certain root-only apps in the future. 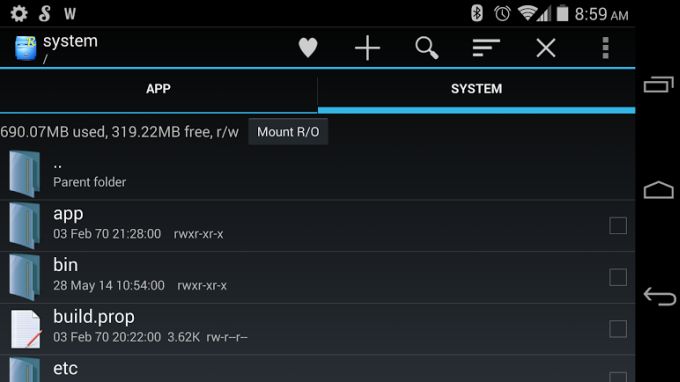 It’s possible that the changes are just experimental and won’t ever make it into an official Android release. But the fact that they’ve been merged into the master branch of the code suggests that Google’s serious about making the change.

The good news is that this will make it much more difficult for malware to take over your device by making system-level changes that cannot be undone with a factory reset. The bad news is that root users who use apps like Titanium Backup or Root Explorer to manually make changes to the system partition will have to reboot their devices to perform those actions, and app developers who want to give users one-click tools that require /system access will have to retool their apps to work with custom recoveries so that you can simply reboot your device to apply changes.

Even most root apps don’t usually require access to the partition once they’re installed, so most folks with rooted phones will probably only notice the inconvenience when installing certain apps. And of course most Android users don’t have rooted devices, so they already lack the ability to write to /system.

On the other hand, it’s likely that we’ll see custom kernels and custom ROMs eventually which will circumvent Google’s security measures for folks who are willing to trade a little security for convenience.

3 replies on “Google might make it harder to write to Android system partition, even with root”