Since Google releases the source code for most versions of Android, any company that wants to load it on a phone, tablet, or other device can do that. But if you want to include Google Mobile Services (including the Play Store, Play Services, YouTube, and other core apps), you need to meet Google’s software compatibility requirements. 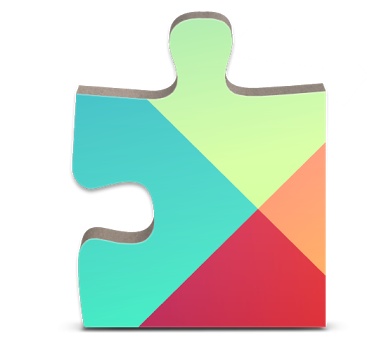 One of the first partners is Taiwanese chip maker MediaTek, which says that it’s “already worked with several of its customers.”

The upshot? MediaTek says the time it takes to complete compatibility certification has been cut from three months to just one. According to MediaTek, participation in the program also reduces costs.

The chip maker says its processors are used in about 1.5 billion devices, including many of the phones and Android TV boxes produced by Chinese manufacturers. While Google Mobile Services isn’t as important for the Chinese market, the new GMS Express program could make it a lot easier for those companies to ship their products to other markets, where users expect access to features like the Google Play Store.