Google is expected to launch a 2nd-generation Chromecast media streamer and a new Chromecast Audio device soon. While the company hasn’t actually made any announcements yet, several items that might be next-gen Chromecast hardware have shown up at the FCC website recently. 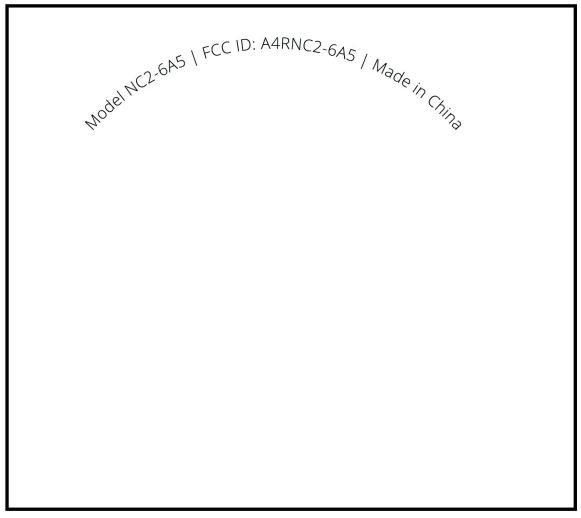 Both are described as “media streaming” devices with support for 2.4 GHz and 5 GHz WLAN radios and Bluetooth Low Energy. That’s one clue that these could be the new Chromecast devices. Another is at least one model number: Google used H2G2-42 as the ID for the original Chromecast, in a nod to the Hitchhiker’s Guide to the Galaxy. If the new model numbers are easter eggs, I haven’t deciphered them yet, but at least one new device has the number 42 in its ID. 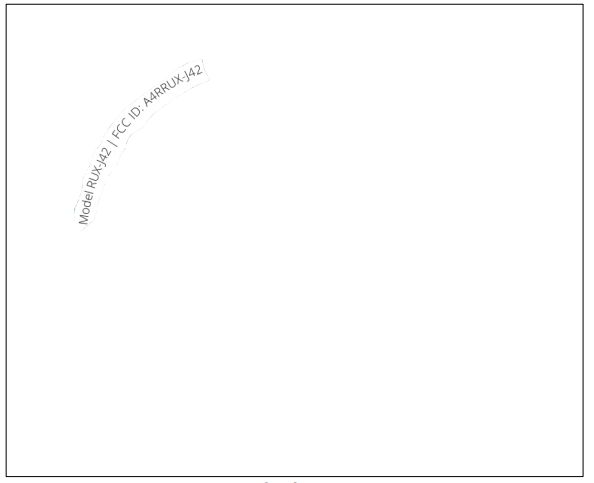 The original Chromecast has been available for about two years, and offers a cheap and simple solution for streaming internet media to a TV: Plug the $35 device into the HDMI port of your television, connect a micro USB cable for power, and then use your phone, tablet, or PC as a remote control.

According to leaked details obtained by 9to5Google, the next Chromecast will support faster 802.11ac WiFi, while the Chromecast Audio is a device that lets you stream music or other audio to any speaker in your home… or multiple speakers at once if you have multiple Chromecast Audio units.

While there’s no way to be certain if the multimedia streaming devices at the FCC website are the new Chromecast and Chromecast Audio, we probably won’t have to wait long for more information. Google is holding an event on September 29th, when the company is expected to introduce new Nexus smartphones. It’s likely that the new Chromecast hardware will be officially unveiled at the same time.