Google’s quest to build a modular smartphone platform may be over. Reuters reports that Google has “suspended” Project Ara as the company moves to streamline its hardware.

Streamlining isn’t the same thing as pulling out of the hardware business: Google is also said to be prepping two new phones, an updated Chromecast, and other hardware for launch this fall.

But if you want a modular phone, your best bet might be a Fairphone 2, Moto Z, or LG G5… all of which are a lot less ambitious than Project Ara. 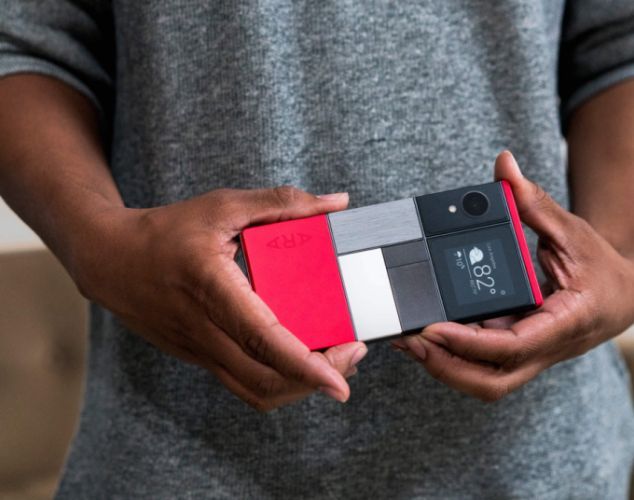 Google’s Project Ara was first envisioned as a completely modular smartphone: allowing users to design their own phones by choosing everything from the processor to the display and swap out components like cameras or batteries on the fly.

In May, Google re-introduced a scaled back vision for Project Ara: the newer version of the phone would have all the core components on a frame, including the display, processor, storage, sensors, and some other key hardware. But you’d still be able to swap out cameras, speakers, additional batteries, or other modules on the fly.

At the time Google said developer kits for Project Ara would ship by the end of 2016 with consumer edition hardware coming in 2017.

Now Reuters says that’s not happening… but Google might license the technology developed for Ara to other companies interested in building devices. So the dream of a modular smartphone might be delayed rather than dead… maybe.

Update: In case you had any doubts as to the veracity of the Reuters report, a Google spokesperson has confirmed the cancellation of Project Ara to VentureBeat.