Android 11 is coming later this year, and it brings a bunch of new features for smartphones, tablets, and other devices.

But it looks like there’s a good chance that not every device running Android 11 will have all of those new features. The folks at xda-developers report that a couple of big features are going to be optional, which means device makers may decide to leave them out. 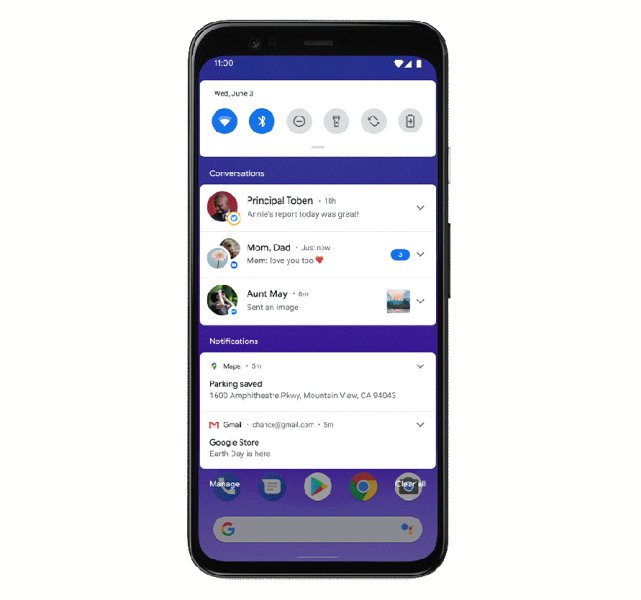 Long story short, here are three new features that may not end up on every device running Android 11:

Here’s how we know these features are optional.

Google releases each new version of Android as open source software — which means device makers can use the core operating system any way they like. That’s why Amazon was able to use a heavily modified version of Android to build the Fire OS software that powers its Fire tablets and Fire TV media streaming devices.

When perusing a pre-release copy of the Android 11 Compatibility Definition Document, xda-developers discovered that none of the features listed above are must-have items for compatibility.

While that doesn’t mean phone makers will decide to skip them. But they won’t be penalized if they decide to leave out any of the features and/or replace them with their own custom versions.

There’s a chance that Google’s requirements could change by the time Android 11 is released to the public though. Right now the software is still in beta and the first stable release is scheduled for sometime this fall (in the third quarter of 2020).