You’ve been able to run Android apps and games on a Chromebook for years. But most of those apps and games were designed for smartphones and tablets, which means that some of them don’t work all that well on laptops… particularly models that lack touchscreens.

Now Google is adding a feature to Chrome OS that makes it easier to play touch-only games on a Chromebook by using a keyboard and mouse or trackpad. 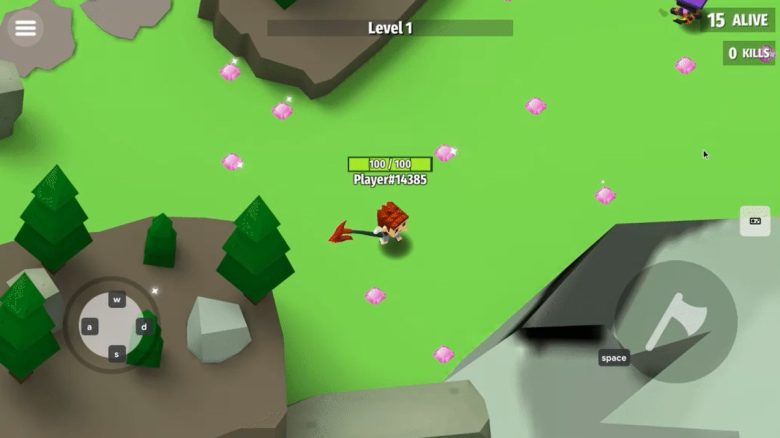 While there are a number of Android games that accept keyboard or joystick input, there are many titles that only support touch controls. So Google has created a games overlay feature for Chrome OS. An early Alpha is rolling out with Chrome OS 105 with support for a limited selection of games.

In a nutshell, here’s how the games overlay works:

Google notes that for now the games overlay is designed only for use during active game play. You’ll need to use a mouse to navigate menus and in-game dialogues. And touchscreen-only Android apps that aren’t games aren’t supported at all.

Here are the games that are supported at launch: