One of the benefits of having a Google Nexus smartphone, tablet, or TV box is that operating system updates are pushed to your device directly from Google. You don’t have to wait for your wireless carrier or phone maker to do anything, which means you’ll probably get updates much more quickly than folks using the latest Samsung, LG, or HTC device.

But if you don’t want to wait for Google to release an over-the-air updates, you can always go to the Google Developers page and download the factory image for your device. Factory images are usually made available almost as soon as a new version of Android is released. Unfortunately, installing a factory image usually wipes all data from your device, and requires you to have an unlocked bootloader.

Now there’s another option. Google has begin publishing OTA images on its website. 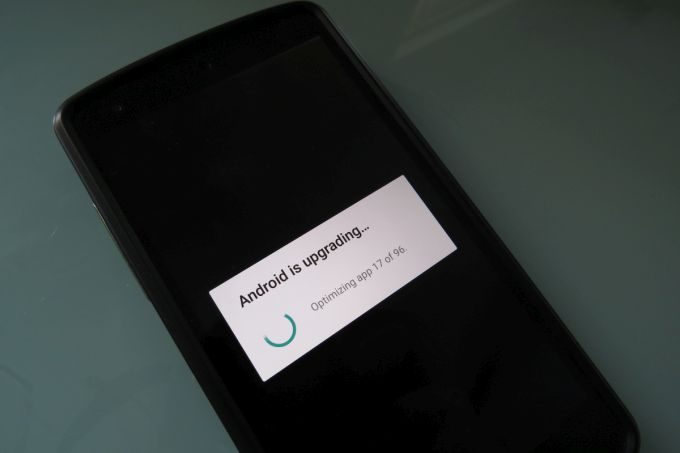 You can install an OTA (over-the-air) update by connecting your Android device to a computer with the Android Debug Bridge installed and running a few adb commands. You don’t need to unlock your bootloader, and your data should remain intact — although Google does recommend backing up any important personal data before starting in case anything goes wrong.

If you have a device with a custom recovery, you may also be able to use that to flash the OTA image without connecting to a PC.