Google is launching the first smartphones that’ll be sold under the company’s Pixel brand. The Google Pixel and Pixel XL are manufactured by HTC, but unlike Nexus smartphones the only branding you’ll see on the phones is the G for Google on the back.

And that’s because these phones will be sold and marketed by Google, and they’re designed to showcase the best of the company’s software. They’re the first phones to ship with Google Assistant baked in, and anyone who buys the Pixel or Pixel XL will get unlimited Google Photos cloud storage for high-quality photos snapped with the phone.

An unlocked Pixel smartphone will set you back $649 or more, and it’s available from the Google Store or from Verizon (which will be the only carrier to sell the phone in the US). Pre-orders start today and the phone will also support Google’s Project Fi network. 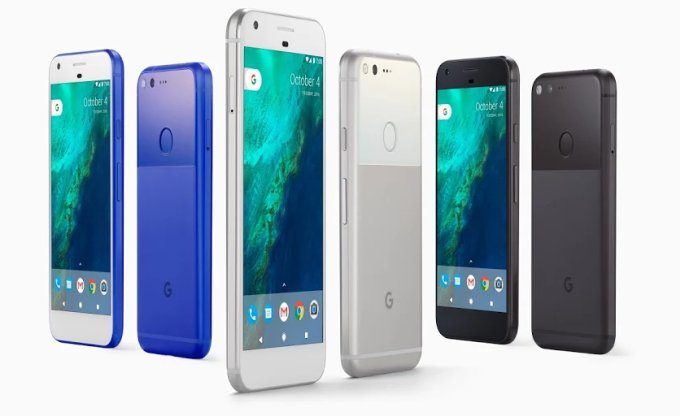 For $649, you get a 5 inch Pixel phone with 32GB of storage. Here are the other pricing options:

For a limited time, Google will also provide a coupon for a free Daydream View VR headset to customers who order a Pixel phone.

The phones will ship with Android 7.1 software and a new Google home screen and app launcher. You can trigger the Google Assistant by long-pressing the home button or saying a hotword, much as you did with “OK Google” and voice search before… but Assistant is a next-gen feature that can be used to do far more, and since it’s integrated in the operating system, it’s more powerful than the old voice search tool available on previous phones.

The Pixel phones will also be the only devices to feature Google’s new Pixel Launcher, at least for a while.

Google also includes the Duo video calling app with the phone, promises that Pixel owners will be first in line for OS and security updates, and the phone includes support for seamless, nearly instant updates.

Google says the new Pixel phones have the best cameras of any smartphone (which I suspect some folks will take issue with, but the camera did earn a DxOMark rating of 89, the highest of any smartphone camera to date). 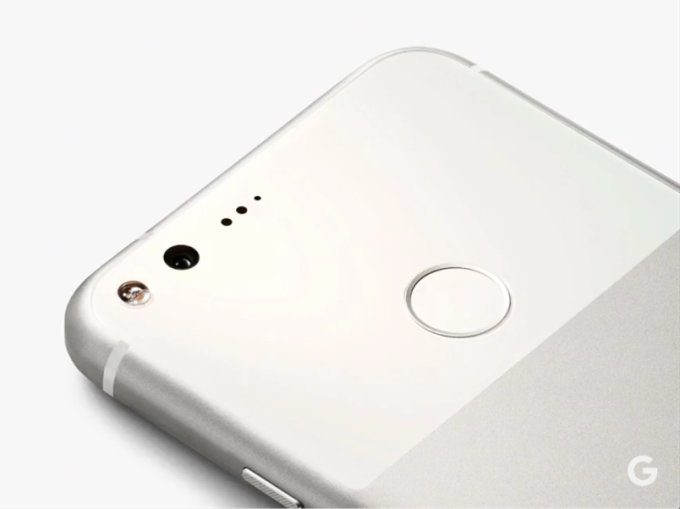 On the back of the phone is a 12.3MP camera with zero shutter lag, F/2.0 and 1.55 micron pixels. The phone also has a speedy camera app with support for video stabilization.

Google says the phones get all-day battery life, but also support Quick Charging to get 7 hours of battery life from a 15 minute charge.

As expected, the Pixel has a 5 inch screen, while the Pixel XL is a 5.5 inch model. Specs for both phones are similar, including:

The phones come in silver, black, and limited edition blue colors, and support a new range of official cases.

While Verizon is the only US wireless carrier that will sell the phone through its own retail channels, customers that don’t have $649 or more to spend can get a Pixel phone from the Google Store and pay for it in monthly installments over the course of 2 years.

Note that the Verizon models will not have unlockable bootloaders.