Google’s latest flagship phones look like modest upgrades on paper. The $599 Google Pixel 7 and $899 Pixel 7 Pro look very similar to the Pixel 6 series and many of the specs are similar.

As expected, the new Google Tensor G2 processor, for example, brings only a modest boost in CPU performance. But Google is making the case that the new chip has an upgraded neural processing unit that brings support for new AI-enhanced photography, security, and voice recognition, among other things. 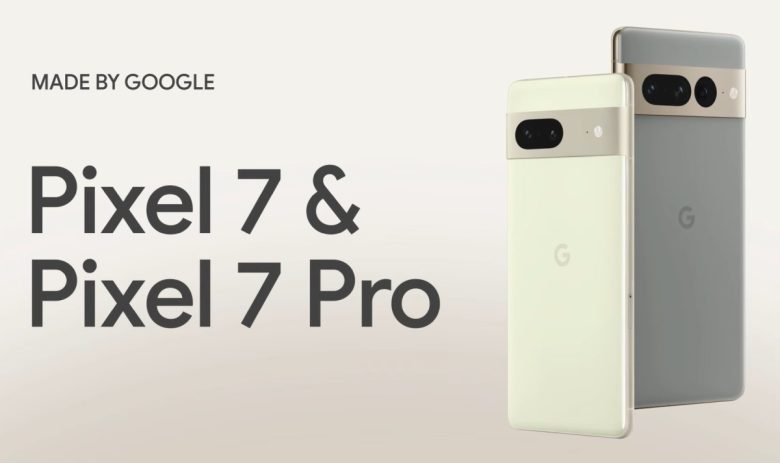 For example, Google says a Pixel 7 can process Night Sight photographs twice as fast as a Pixel 6, allowing you to take photos in low-light environments without using a flash bulb.

The Pixel 7 also adds support for a new Photo Unblur feature to the Google Photos app, allowing you to use on-device machine learning technology to sharpen blurry pictures. You can also use the latest version of Google’s Magic Eraser to remove unwanted people or objects from a photo.

The company also notes that the latest version of its Super Res Zoom technology allows you to use the 50MP primary camera on the Pixel 7 to crop an image and then sharpen the image in a way that gives you a 12.5MP image that should look similar to one taken using a 2X optical zoom lens.

Since the Pixel 7 Pro also has a 5X telephoto lens, the company says you can combine data from the primary and telephoto cameras to capture images that look as if they were shot using a 10X zoom lens.

Here’s a run-down of key features for Google’s new phones, which are up for pre-order today and begin shipping next week:

A few other changes in this year’s Google flagship phones? While the new phones have similar screens to the Pixel 6 series, they’re 25% brighter. Google says they’ll come with VPN by Google One for no additional cost (although it’s unclear how long that perk is good for). And Google teased some new upcoming features, like speaker detection for transcripts generated by the Google Recorder voice memo app (although it’s unclear if that’s a Pixel 7-exclusive feature).

Like the Pixel 6, the new phones will receive security updates for at least 5 years.