Google’s first Nexus smartphone with a metal body is also one of the first with a fingerprint sensor and a USB Type C connector.

The company says you can wake the phone instantly by touching the sensor on the back of the phone, and that it also works for authentication when you’re using Android Pay to pay for goods with your phone. 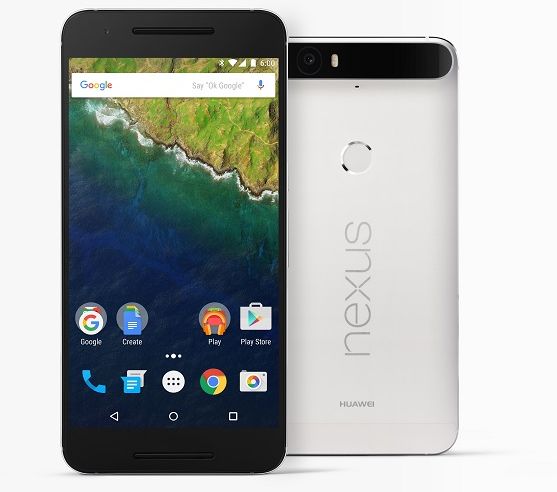 The phone has a 3450 mAh battery, stereo front-facing speakers, 3GB of RAM, and up to 128GB of storage. It has a 12.3MP camera which Google says takes better low-light photos than recent iPhone models. 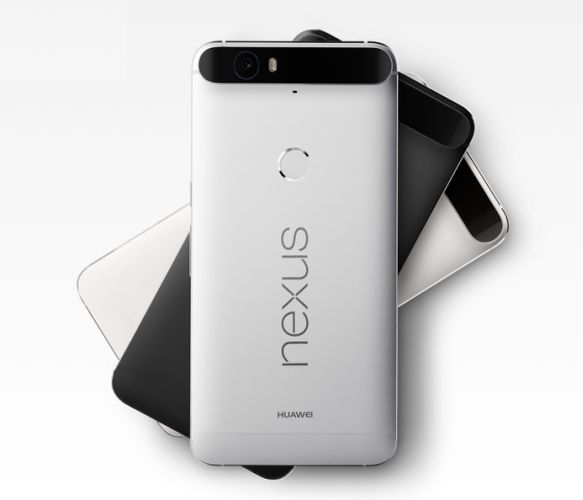 The phone also has an 8MP front-facing camera.

The Nexus 6P ships with Android 6.0, which is the first version of Google’s operating system with native support for fingerprint authentication. Google says the Nexus Imprint system lets you register your fingerprint in a few seconds, and it takes less than 600 milliseconds for the phone to recognize your fingerprint. 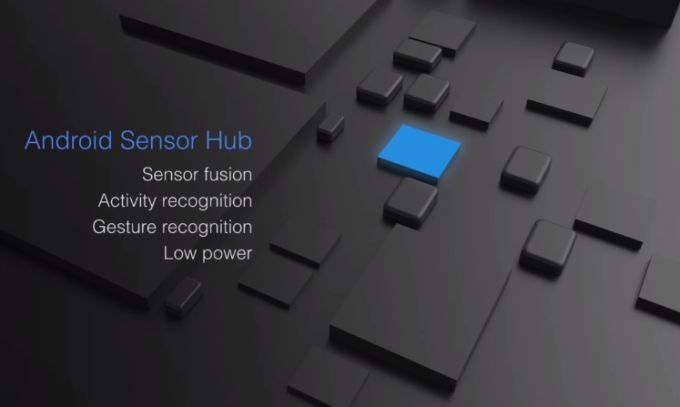 Another new feature is called Android Sensor Hub, which allows the phone’s sensors to work together with the software so that, for example, when you pick up your phone the motion sensor sends a note to the software so that ambient display notifications can be shown.

Google says while the phone has a 5.7 inch display, it’s about the same size as a typical 5.5 inch phone, since 74 percent of the front of the phone is taken up by the display.

There are a few features that the phone doesn’t have. There’s no microSD card slot. There’s no optical image stabilization. And there’s no wireless charging. But the phone does support fast charging: Google says you can get 7 hours of run time from a 10 minute charge.

Other features include 802.1ac WiFi, Bluetooth 4.2, NFC, GPS, and support for 4G LTE on all major US wireless networks.

Google says the Nexus 6P will be available in white, aluminum, or graphite colors. The phone should begin shipping in October, and it’s available for purchase from the Google Store now, with prices starting at $499:

If you want to sprint for an extended protection plan, you can also opt for the new Nexus Protect service plan, which offers 2 years of accidental damage and mechanical breakdown protection. Nexus Protect for the Nexus 6P costs $89. It’s also available for the  new Nexus 5X for $59.