Google Android O will bring a number of new features to smartphones, tablets, and other devices when it launches this fall, including support for picture-in-picture mode, a new autofill framework, and adaptive icons.

Following the launch of a developer preview in March, Google has launched an Android O beta program that lets you sign up to get an early version of the operating system through an over-the-air-update.

The only catch? You need a recent Nexus or Pixel device to register. 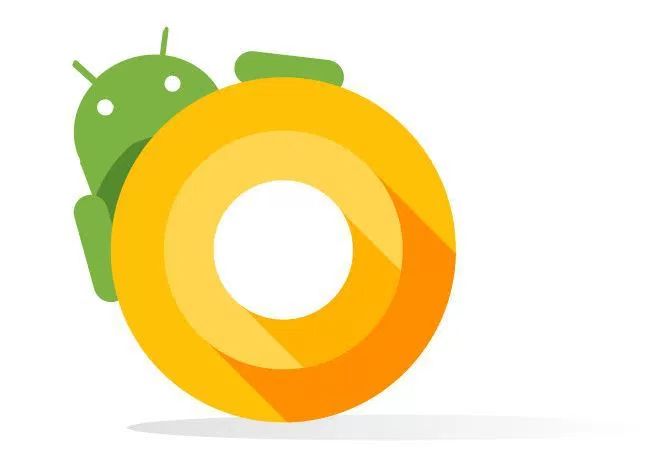 For now that means you need one of the following:

You can register your device with Google in order to join the program, but Google says it can take up to 24 hours for an update to hit your device.

And keep in mind, this is still beta software, so don’t expect an entirely bug-free experience. And while you can unenroll from the beta program from the same web page, note that downgrading to the latest stable version of Android will wipe your data so make sure to backup anything important before leaving the beta program.