Google may have stopped putting out dozens of April Fools’ videos every year, but Googlers in Japan still love a good joke – and the latest is ridiculous keyboard that they’re called Gboard Bar Version.

It’s a single-row keyboard with every key laid out end-to-end in a highly impractical way. It makes for plenty of good jokes packed into a short promo video. But possibly the best part of the joke? You can actually build your own if you want, because Google Japan has uploaded design files, firmware, and schematics to GitHub. 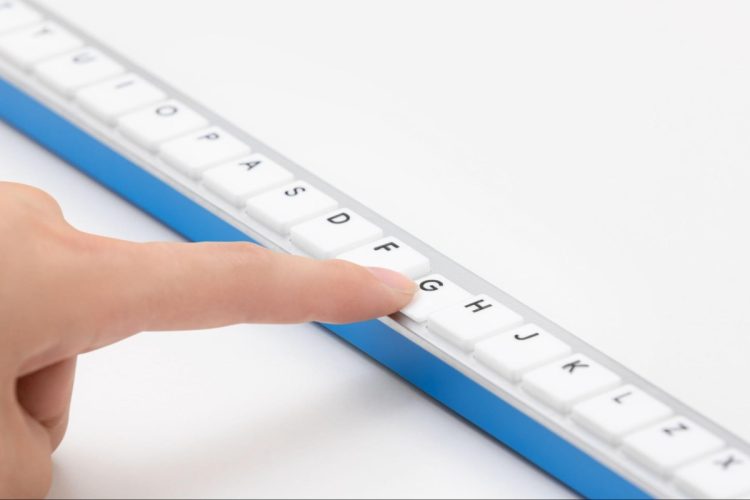 Of course, laying out all the letters, numbers, and special characters and function keys end-to-end results in a keyboard that’s ridiculously long. The whole thing measures 1.65 meters (about 5.4 feet) from end-to-end, making it too large to fit on some desks.

Typing is also likely to become a hunt-and-peck experience, as there’s no way you can position your hands in a position where your most frequently-used keys are always within reach without moving your arms.

But Google notes that GBoard Bar Version might be easier to use as a collaborative device if two or more people share a keyboard (and a brain, I imagine). It could also be used as a walking stick, balancing bar for walking tightropes, or to reach light switches without standing up from your desk.

via Google Japan, @MishaalRahman and 9to5Google