Earlier this year Google stopped selling the $999 version of the Chromebook Pixel 2. Now the company isn’t selling the $1299 version anymore, and according to VentureBeat, Google has no plans to restock the laptop.

That means that for all intents and purposes, Google has discontinued the Chromebook Pixel 2.

It’s possible that we could see a next-gen Chromebook Pixel in the future. But the Chrome OS laptop space has also changed a lot in recent years. When the first Pixel launched in 2013, there was no such thing as a premium Chromebook. That’s not true anymore. 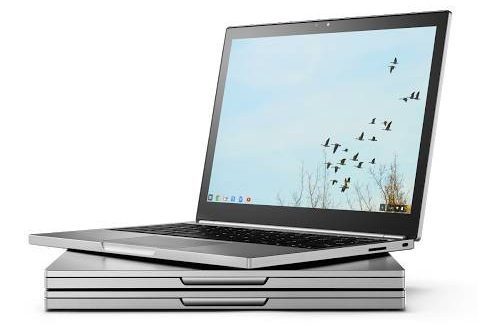 Dell also has a premium Chromebook 13 with prices that start at $429 for a version with a Celeron processor, a full HD display, 4GB of RAM, and 16GB of storage. Higher-priced options include Core i3 Broadwell chips and an optional touchscreen display.

And you don’t need to spend nearly as much money to get some of the features that made Google’s Chromebook Pixel models special: the Asus Chromebook Flip and Acer Chromebook R11 both feature touchscreen displays and both sell for under $300.

And the soon-to-be-available Asus C301SA Chromebook is another $300 model that has a full HD display and 64GB of storage.

So maybe the Chromebook Pixel isn’t quite as necessary in late 2016 as it was in early 2013.

On the other hand, I’d be curious to see what a 3rd-gen Pixel would look like, especially now that Google is adding support for Android apps to Chrome OS. It’d be nice to see a convertible tablet-style model or one with more storage space for native apps, videos, and other content.