Google has announced plans to shut down its social network. When Google+ first launched in 2011, the company focused on features like “Circles,” which gave users more control over who they shared updates with than rivals like Facebook and Twitter, and “Hangouts,” which allowed for text and video chatting.

But while Google+ developed some loyal fans, it never became a true Facebook competitor and some of the best features, like Hangouts, spun off to become standalone products.

Now Google has announced it’s pulling the plug on Google+ with a wind-down that’s set to conclude by the end of August, 2019. It’s not just because Google+ wasn’t all that popular though: Google also discovered a security vulnerability that reminded the company of how much work goes into maintaining the relatively unpopular service. 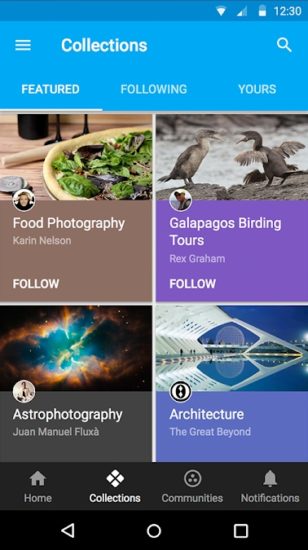 In fact, Google announced the shutdown of Google+ in a blog post that’s more about security than it is about social networking.

The company launched Project Strobe earlier this year in an effort to review third-party developer access to Google account information. One of the things the company found was that a Google+ API that allowed users to grant their profile data to a third-party app could also be used to harvest data about your contacts even if it was not publicly shared.

Google says it’s found no evidence that any third-party developers exploited that vulnerability before it was patched in March, 2018. But as many as 438 third-party apps may have used the API and more than half a million users may have been affected.

While Google could have simply issued a software update and moved on, Google+ also has a bit of a reputation as a ghost town — and it’s one that Google seems to think is fairly well deserved. The company notes that 90 percent of user sessions last for less than five seconds: even people who are using Google+ are barely using it.

So rather than try to keep the social network secure, Google is killing it off.

As for the other announced findings related to Project Strobe, Google says:

22 replies on “Google+ is shutting down in August, 2019 (because nobody used it and it wasn’t all that secure)”