Google may have agreed to sell off Motorola Mobility to Lenovo for $2.9 billion, but Lenovo isn’t going to get all the good stuff. Google plans to hang onto the vast majority of the patents it picked up when the company acquired Motorola in 2012. And it looks like Google is also keeping Motorola’s Advanced Technology and Products group — the team behind the Project Ara modular smartphone. 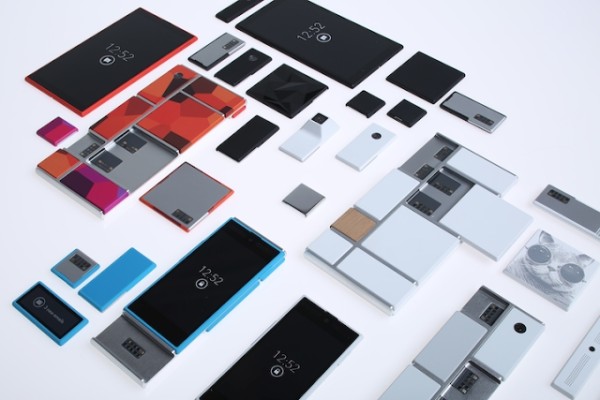 The Advanced Technology and Projects team basically comes up with outside-the-box ideas such as Project Ara, passwords you can embed in your skin, and other ideas that are just so crazy… they sound kind of crazy.

Project Ara only sounds crazy because nobody’s ever really made it work yet. But the idea of buying a phone and then upgrading individual components such as the CPU, storage, battery, or camera without buying a whole new smartphone could appeal to a lot of people.

Google seems to think so — The Verge reports the company wants to use its resources to grow the Ara project so that one day it might be more than just a concept.