Now Google’s Caesar Sengupta has announced that the company is starting to roll out Lollipop to Android One phones in India. 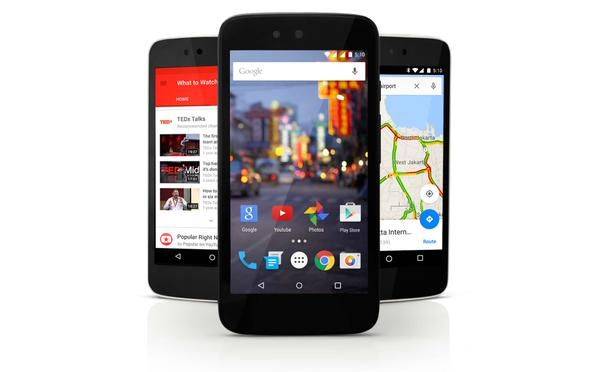 Google is only pushing Lollipop to a small number of phones for now, but plans to add more users every week. Sengupta says you’ve got a better chance of getting the over-the-air update if you’re connected to the internet over WiFi.

While Sengupta didn’t say which version of Lollipop it was releasing, I’d be surprised if the company wasn’t pushing Android 5.1 instead of Android 5.0. It’s already available for other Android One phones with similar hardware.

Google hasn’t officially announced Android 5.1 yet, but the folks at Android Police have been uncovering new features in the latest version of Android and running a series of articles showing off changes to notifications, volume settings, quick settings, and new animations, among other things.