One of the key differences between the Google Play Store and Apple’s App Store has long been that Apple employees manually review apps before you can download them, while Google has taken a more hands-off approach. This lets developers make Android apps available to users quickly, but it also leads to a lot of spammy, low-quality apps in the Play Store… and occasionally apps that contain malware.

But it looks like Google is taking steps to clean things up: Google is now reviewing apps before they go live in the Play Store. 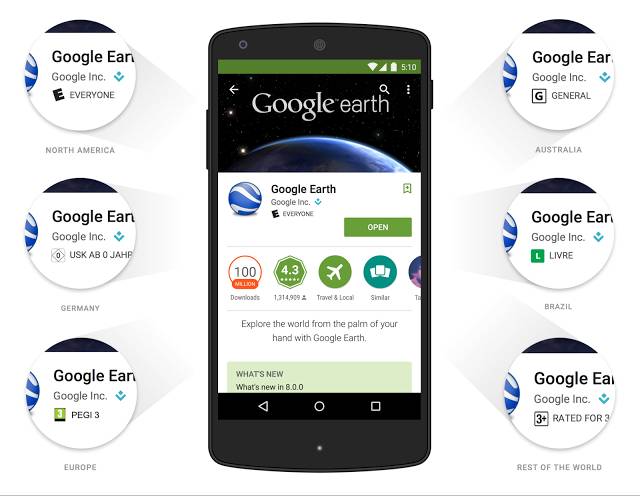 The new system has reportedly been in place for a few months, but few folks have noticed because the review process is still pretty fast: apps tend to be reviewed and published in a matter of hours rather than days.

Part of the system is still automated — Google has been using algorithms to scan for malware for a while. The software can also find many other policy infringements so that the folks in charge of the manual review process have less work than they would if the entire process were performed by human beings.

The goal is to prevent apps that violate Google’s policies from making it into the Play Store rather than removing apps once they’ve already been published.

Google has also begun utilizing an age-based rating system for apps & games, following the IARC guidelines. Developers can get ratings for their apps by filling out a questionnaire. Apps will be listed as “unrated” if they don’t have a rating assigned, and that might block them from being downloadable in certain regions.