It was always a feature that sounded like it would have to play a difficult balancing act between useful and annoying… and now it sounds like the scales have been tipped heavily in favor of annoying.

So Google is pulling the plug. 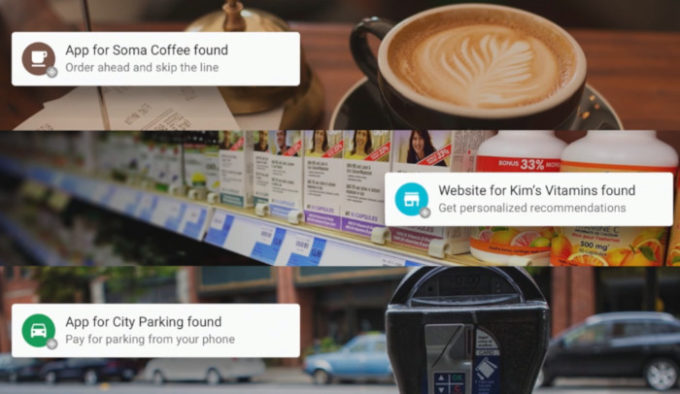 The company says the it will stop serving Nearby Notifications to Android devices on December 6th, 2018.

Google says it came to the decision after noticing “a significant increase in locally irrelevant and spammy notifications that were leading to a poor user experience.”

This isn’t the first time Google has killed a problematic app or feature rather than fixing it. In fact, just this month the company shut down its Google+ social network after a security vulnerability was disclosed. Google patched the bug, but decided that rather than continue to keep updating the security and feature set for a relatively unpopular service, it would be easier to just scrap it.

Of course, “relative” is the key word — Google+ may have a small fraction of the user base of Facebook or Twitter, but there are millions of active users including many who aren’t particularly happy with Google’s decision.

Anyway, I doubt that the death of a feature that almost seems like it was designed to bring spammy notifications to your phone will elicit the same kind of eulogies and postmortems as we saw for Google+ and Google Reader.