Project Fi is Google’s phone service that leverages WiFi hotspots as well as Sprint and T-Mobiel’s networks to route your calls and data over the best available signal.

Google launched Project Fi in April, but up until now only one phone has officially been supported: the 2014 Google Nexus 6.

That changes this month. Both the Nexus 5X and the Nexus 6P work with Project Fi. So to celebrate the retail launch of the Nexus 5X, Google is handing out invites to Project Fi for one day only. 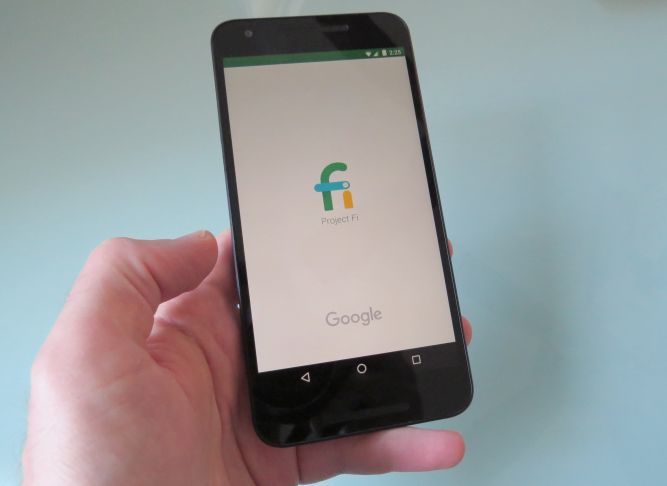 Normally you’d need to request an invite and then wait for Google to get around to sending your an invite. Today Google is expediting the process.

While the combined network coverage is one of the things that makes Project Fi stand out, the billing is another: Google charges $20 for basic, unlimited calls and text messages. Then you can buy mobile data for $10 per gigabyte. For example, you’d pay $40 per month for talk, text, and 2GB of data or $60 for 4GB.

Don’t use all that data by the end of the month? Google will reimburse you. That means you end up only paying for the data you actually use each month.

Google doesn’t charge extra for tethering, and you can make calls to international phone numbers for no extra charge. You can also use your phone when traveling outside the US by connecting to hotspots.

I’ve been testing Project Fi with the Nexus 5X review unit Google loaned me, and for the most part it seems to work pretty well. But it does rely on Sprint and T-Mobile for cellular connectivity, and neither of those companies has the same level of network coverage as AT&T or Verizon in the US. There have been a few times when my Nexus 5 phone with a Straight Talk/AT&T SIM card was able to get reception in a location where the Nexus 5X with a Project Fi card was not.

On the other hand, when I’ve got a decent signal, Project Fi offers comparable data speeds to Straight Talk, and I pay about $50 per month for my current plan and often use less than 3GB of data, so there are certainly plenty of months where I would save some money if I switched to Project Fi.