The rumors were true. Google has announced plans to acquire Fitbit in a deal valued at $2.1 billion.

Fitbit is a 12-year-old company that currently dominates the wearable activity tracker space, but which has struggled to move beyond fitness devices. Google, meanwhile, has been developing software for wearables for the past five years… but the company’s Wear OS has a pretty small market share and Google has yet to release its own first-party smartwatch or other wearable device.

It looks like that will change after the acquisition is complete — Google says it views the Fitbit deal as “an opportunity to invest even more in Wear OS as well as introduce Made by Google wearable devices into the market” (emphasis added). 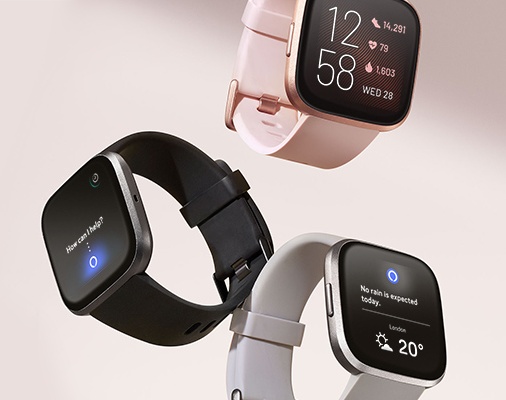 Both Google and Fitbit note that one concern some folks might have about the acquisition is a key difference between Fitbit and Google’s business models — Google makes much of its money through targeted advertising. Fitbit does not.

Fitbit will continue to put users in control of their data and will remain transparent about the data it collects and why. The company never sells personal information, and Fitbit health and wellness data will not be used for Google ads.

While a blog post from Google VP Rick Osterloh claims that:

Similar to our other products, with wearables, we will be transparent about the data we collect and why. We will never sell personal information to anyone. Fitbit health and wellness data will not be used for Google ads. And we will give Fitbit users the choice to review, move, or delete their data.

And what about existing customers? Will your current Fitbit smartwatch or fitness tracker continue working indefinitely? Will you eventually have to pair it with a new Google app to sync data rather than the existing Fitbit app?

I suspect we’ll hear a lot more about Google and Fitbit’s plans in the coming months and years. But for now there are still a lot of unanswered questions.

Update: In an email to customers, Fitbit elaborates that:

For the immediate future, nothing changes. But the goal is that with Google’s resources and global platform, we will be able to innovate and bring you, and our millions of other users around the world, even more great products and services to support you on your health and wellness journeys. We know no one size fits all, so we are still dedicated to providing choice through a broad range of devices, software and services, and will continue to support both Android and iOS operating systems.

The company also explains that the acquisition is expected to close sometime in 2020.