Most Chromebooks released in the past few years include an optional feature that allows you to run desktop Linux applications in Chrome OS. It’s a feature that’s been in beta since it was first introduced three years ago.

Now Google says Linux support on Chromebooks is ready to emerge from beta. It’ll shed the beta label starting with Chrome OS 91, which is set to roll out in a few weeks. 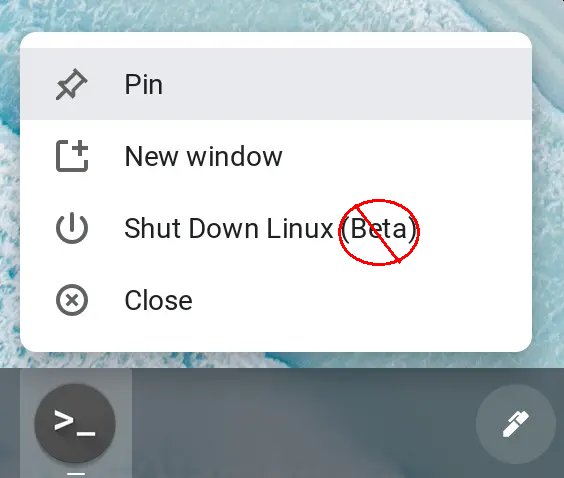 While Google positions Linux support as a developer feature, it’s also helpful for casual Chromebook users looking to run native applications rather than web apps (or Android apps). For example, you could install LibreOffice for viewing and editing documents offline, or GIMP for editing photos or other images.

With the feature now coming out of beta, Google notes that recent changes include stability, configurable port forwarding, and improved USB support. When you install a Chrome OS update, the Linux container is also updated at the same time.

Linux on Chromebooks is still an optional feature that needs to be enabled, and it will take up a bit of storage space on computers that aren’t known for having ample storage capacity. But setup is pretty simple and typically takes just a few minutes.