Mobile gaming has become big business in recent years. But the lines between mobile and PC gaming are getting blurrier all the time. Apple users can now run iOS apps and games on recent Mac computers with Apple Silicon. And there are growing number of ways for Windows users to play Android games on a PC.

Now Google has announced that its bringing Google Play Games to Windows in 2022, which means you’ll be able to play the same games on Android phones and tablets, Chromebooks, and Windows PCs. 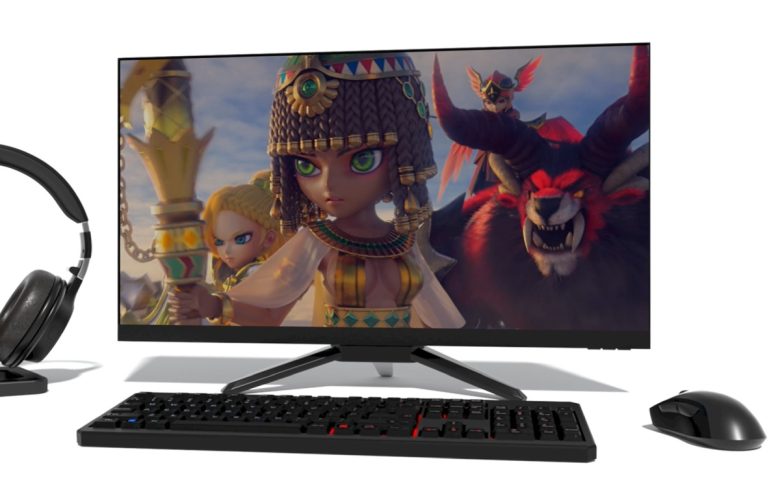 Google made the surprise announcement during The Game Awards 2021, but it was a very short announcement that was light on details. In a statement provided to 9to5Google and some other tech sites, Google explains a little more.

The company says “this Google built product brings the best of Google Play Games to more laptops and desktops” and allows for “seamlessly switching” between devices, suggesting you’ll be able to begin gaming on your phone and pick up where you left off on a PC, or vice versa since everything will be tied to your Google account.

Get ready to play your favorite @android games on your PC. Pick up where you left off anytime.

Google Play Games on PC, coming soon in 2022. Follow @GooglePlay to stay in the loop. pic.twitter.com/BfovbNSi5C

Currently if you want to run Android games on a PC you have a few options. You could use an emulator like Bluestacks or Genymotion. Or if you’re using Windows 11, you could try Microsoft’s own solution.

Microsoft’s Windows Subsystem for Android is an optional feature (that’s still in preview), that basically installs a full Android operating system within Windows and allows you to install and run Android apps as if they were native Windows applications.

But Microsoft didn’t partner with Google to build it – the company instead used Android Open Source Project code and partnered with Amazon for an app store. That means the selection of games is more limited and your game data won’t sync between a PC and mobile device unless you’re also using the Amazon Appstore on your Android phone or tablet.

You can sideload the Google Play Store, but it takes a bit of work. And the Windows Subsystem for Android is a Windows 11-only feature, while Google Play Games for Windows is coming to both Windows 11 and Windows 10.

More details should be available closer to launch, but I just hope Google’s plan to bring Android games to Windows is actually a native experience that works whether you’re online and offline and not some sort of copout like a cloud gaming service, which is something Google does have some experience with.