The Google IO developer conference was originally scheduled to take place from May 12-14 this year. But a few weeks ago Google announced it would be cancelling “this year’s physical event” in Mountain View California. Now the company says it won’t be holding an I/O event “in any capacity this year.”

The update comes as governments and businesses ramp up their efforts to slow the spread of the coronavirus and COVID-19. 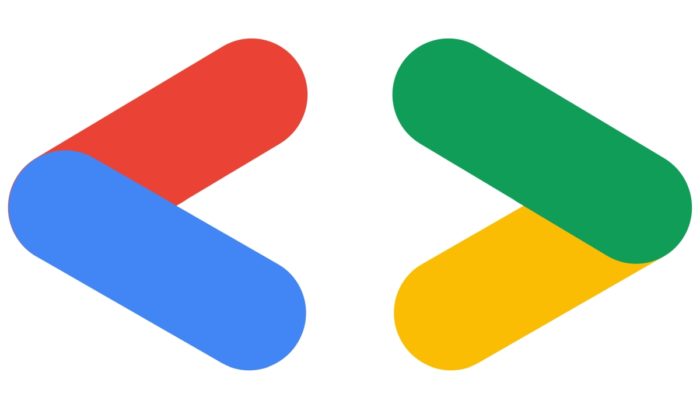 When the company first announced that it would be cancelling the physical event, coronavirus prevention actions were just getting started in the United States and it seemed likely that Google would try to host some sort of online event.

But now that California governor Gavin Newsom has ordered the state’s 40-million residents to not only try to avoid large gatherings, but to stay at home as much as possible.

In a series of tweets, Google notes that its decision to cancel this year’s developer conference is due to the new “shelter in place” requirements. It would presumably be difficult for the company to put together even a live streaming session under those conditions.

The company does commit to “sharing ongoing Android updates” through blog posts and community forums moving forward, and while there’s no mention of Chrome, Google Assistant, or other projects, but I’d be surprised if the company didn’t do the same for those as wel.