It’s been two years since Google introduces Cardboard, a cheap headset that can turn you smartphone into a virtual reality headset. Now the company is taking the next step by introducing a whole new platform for virtual reality called Daydream.

As for software, there’s a new VR mode in Android N that includes an app launcher and user interface that helps you navigate your device while wearing a headset, as well as a version of the Play Store and some key Android apps that work with Daydream. 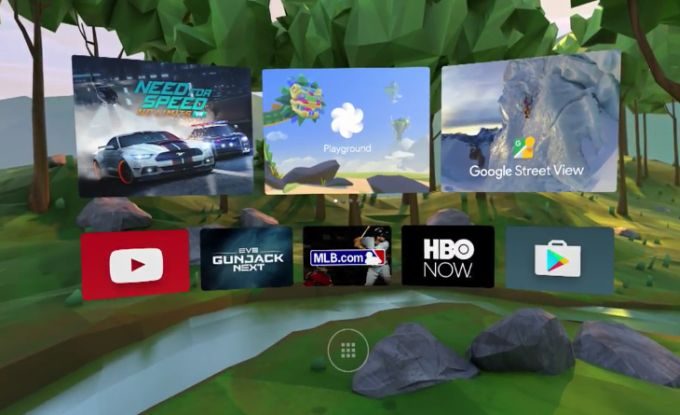 The new Daydream controller reference design is a simple two-button device. But it has motion controllers built in, allowing you to interact with games, videos, or other interactive content by moving your hand while you’re moving your head.

Google says companies including Samsung, HTC, and Xiaomi are all working on Daydream-ready phones. 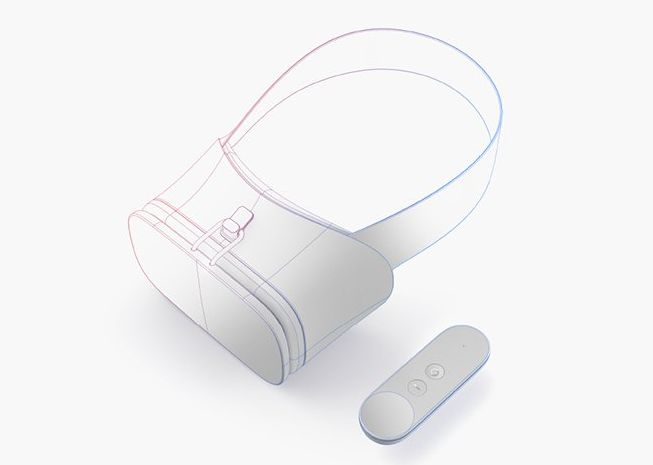 Google is making VR versions of apps including YouTube, Google Play Movies, Street View, and Google Photos. You can use these to watch movies in a virtual theater, explore 360 degree photos or videos, or explore locations without leaving your house, and some apps will support voice search, spatial audio, and other VR-specific features.

The company has also unveiled a number of companies including Netflix, Hulu, HBO, CNN, and the Wall Street Journal that are making Daydream apps.

Daydream will be available starting this fall.