About half a year after the launch of Google’s Daydream View, it’s still the only headset compatible with Google’s Daydream virtual reality platform. But the company says there are currently 8 phones with Daydream support, and several more on the way including upcoming models from LG, Asus, and Motorola. Samsung’s Galaxy S8 and Galaxy S8 Plus will also add Daydream support through a software update coming this summer.

This week Google also announced that it’s adding support for standalone headsets that don’t require a smartphone at all. Google and qualcomm developed a reference design, and Lenovo and HTC are two of the first companies preparing to launch standalone Daydream headsets.

When they do launch, they’ll run a new version of Google’s Daydream software, which will also be coming to phones. 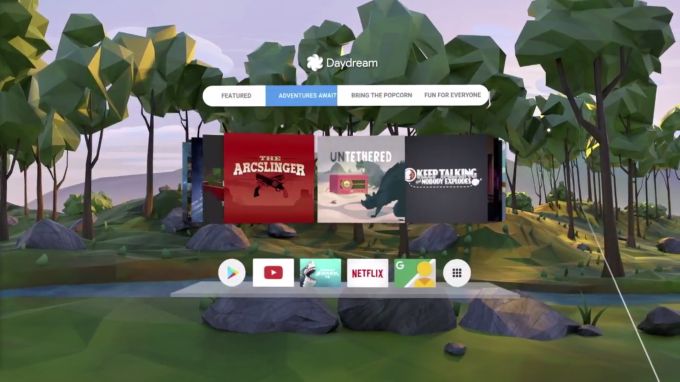 Daydream 2.0 is codenamed Euphrates, and it includes a couple of nifty new features.

The home screen has been tweaked a bit with a new content guide, but there’s also a new dashboard that you can bring up from within any app in order to view notifications and other menu items. 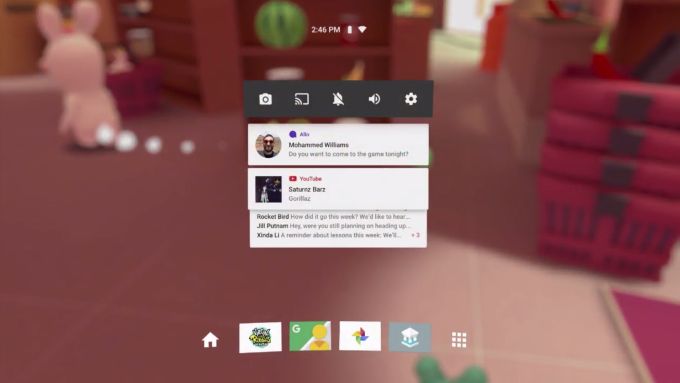 Google has also added Cast support, allowing you to stream what you’re seeing to a Chromecast-enabled TV in real-time. So if you’re playing a game or exploring a virtual environment with a headset, anyone sitting nearby can watch you progress on the big screen (and in 2D). 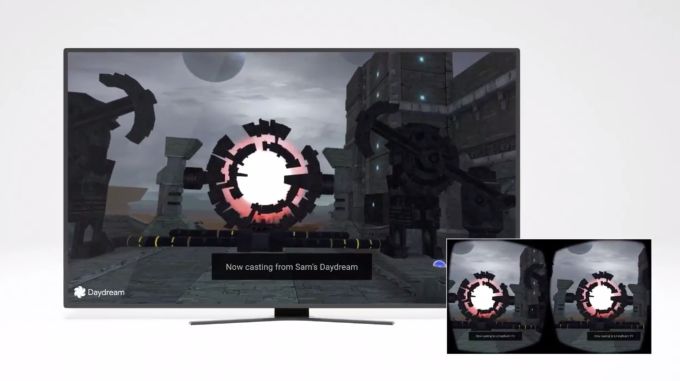 Daydream is also getting a full version of the Chrome web browser that allows you to navigate with a Daydream controller. In addition to surfing the web, this lets you interact with virtual reality apps that use WebVR, and watch videos in full-screen mode.

Chrome for Android will be compatible with Daydream later this year. 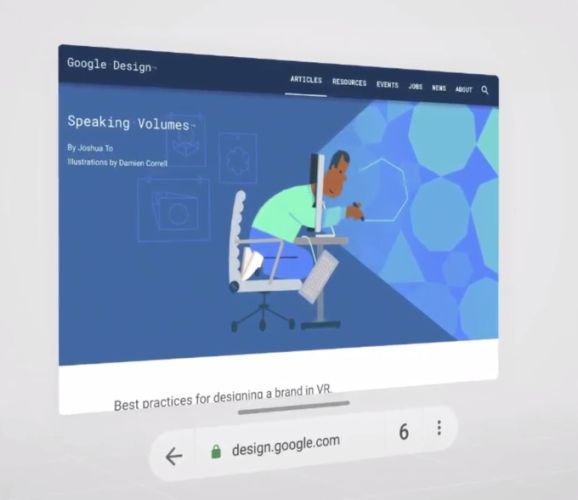 A new YouTube VR app is also in the works, with support for watching videos simultaneously as other users, and engaging with those co-watchers via chat tools and avatars. 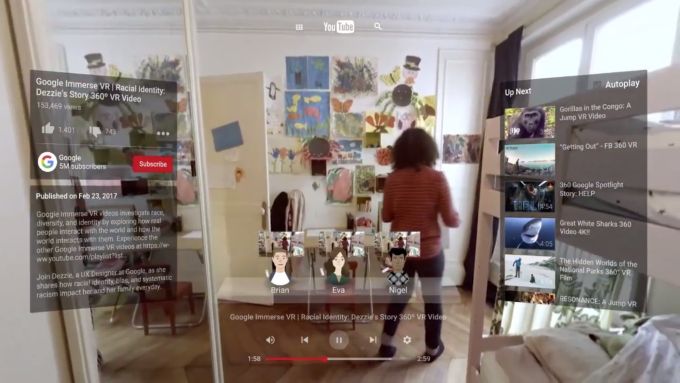 While Google only highlighted a few new features in Daydream 2.0 Euphrates during a session at the Google IO developer conference, the company did show a a slide with a bunch of other under-the-hood changes coming with Daydream 2.0, including:

Google also teased a new tool called Seurat that the company says helps make complex 3D environments render quickly on a phone. There aren’t many details about how it works yet, but the company says it’s already worked with ILMxLAB to bring scenes from Star Wars Rogue One to a mobile headset experience.