Google is bringing Android to automobiles with a new Android Auto platform. Connect your phone to a car with the appropriate in-dash system, and you get an Android experience on your car… but since the software’s running on your phone you don’t need to buy a new car or in-car system to update. Just plug in your next phone.

The system is designed to make it easier and safer to use your phone’s features while you’re driving, and there’s an emphasis on navigation, music, and communication features — the things that people are already doing (unsafely) with their phones). 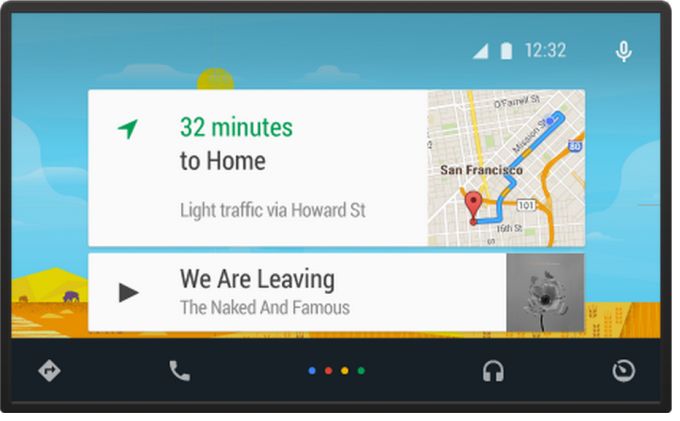 Android Auto puts maps, music, and communications front and center, and it supports both touch and voice input.

You can get directions by tapping or asking for them — and you can ask questions like “how late is the library open” and “navigate there” to find your way around… without typing out an address on the screen.

Incoming messages show up as notifications, and you can tap the screen to hear them read out loud to you. Then dictate your response. Again… there’s no need to use an on-screen keyboard to perform actions that might otherwise require typing. 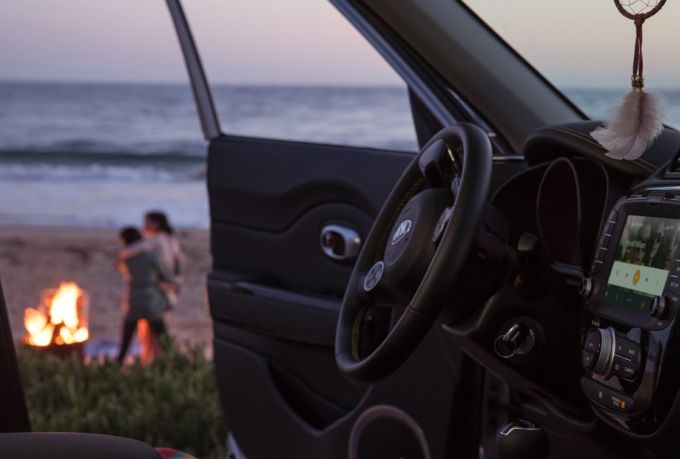