Google’s answer to the Amazon Echo is now shipping. Customers who placed orders for Google Home from the Google Store are starting to get shipment notifications. Walmart seems to have put some units on store shelves. Unboxing videos are starting to appear. And professional reviews are starting to come in.

Google Home is available for purchase for $129. But is it any good? 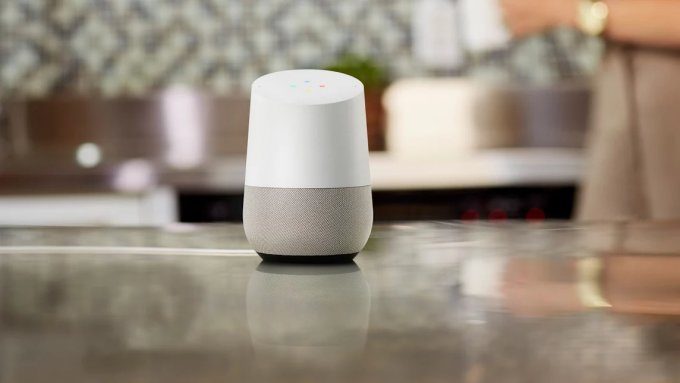 Reviewers seem to be happy with the conversational abilities of Google Assistant and very impressed with built-in Chromecast functionality which lets you use your voice to start playing videos on a TV connected to a Google Cast device.

On the down side, Google Home isn’t as good a speaker as the $180 Amazon Echo, and at this point it doesn’t support as many third-party apps and services as Amazon’s Alexa-powered products. That’s not surprising, since the Echo has a pretty big head start: the first units were launched on a limited basis in late 2014.

But it is a little surprising when you consider the fact that one common criticism of Amazon’s Fire tablets and Amazon Appstore is that it has a much more limited selection of apps and games than the Google Play Store for Android phones and tablets.

For now it seems like Google has the edge in mobile devices, but Amazon is ahead in the voice-activated smart home product space… but that could very easily change. Google clearly has a lot of clout, and if the company manages to sell a fair number of Google Home devices, it could help attract more developers to the platform.

Today, the key feature for many potential customers might be the simple fact that Google Home is a Google device, which means it’s designed to work with other Google products. If you have an Android phone, a Chromecast, and use Gmail, YouTube, and Google Play Music, then Google Home will be able to use what Google already knows about you to provide a custom user experience just for you.

But there are some features you might expect from a Google product which are missing, at least for now. It can tell you what’s on your Google calendar, for example, but it cannot add an appointment to your calendar for you.

In the future, Google Home could become much more useful if developers bring support for additional apps, services, and hardware (it can currently work with some smart home products, but not as many as Amazon’s Alexa devices support).

You can read more about the Google Home’s pros and cons in reviews from Engadget, The Verge, VentureBeat, TechnoBuffalo, TechHive, Wired, Search Engine Land, and Mashable.