Google’s entry-level smart home speaker provides a simple and affordable way to interact with Google Assistant by voice. But shortly after the Google Home Mini was released, Android Police reported an issue that caused it to record users’ voices even when it wasn’t supposed to… and Google responded by disabling a key feature.

Basically you were supposed to be able to launch Google Assistant by either saying “OK Google” or by long-pressing the top of the speaker. But some units detected phantom touches and started listening at random times, so Google disabled long-press functionality.

It might seem silly to keep shipping a device with touch sensitivity while disabling touch controls. But two months later, Google is rolling out a software update that makes use of that touch functionality. 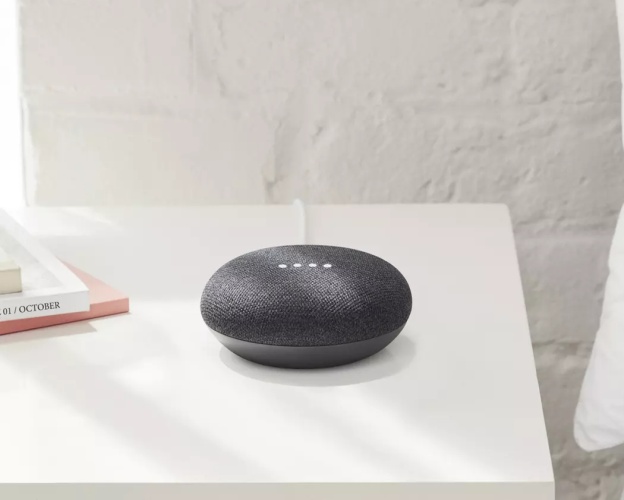 Firmware version 1.29 for the Google Home Mini still won’t let you launch Google Assistant with a long-press. But here’s what you can do with the new firmware:

The difference is that you no longer do those things by tapping the top of the device. Instead, you long-press the left or right sides of the Google Home Mini. A short tap on the left or right controls volume, just like it always has, while a long tap lets you perform the actions listed above.

via Android Police and The Verge