With just under a week left to go until Google’s October 4th event, more details about unannounced hardware from the company continue to leak.

The latest rumors point to a new high-end smart speaker called the Google Home Max, and some sort of phone called the Ultra Pixel.

Update: Or maybe just the speaker… because the Ultra Pixel appears to be a hoax. 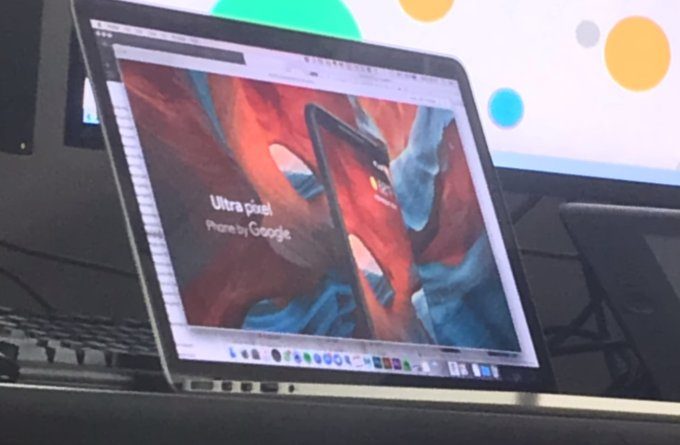 The original Google Home is a $129 smart speaker designed to respond to voice commands thanks to Google Assistant.

While it’s not clear if Google plans to release a 2nd-gen model anytime soon, it does seem like the company will expand the Google Home lineup. Earlier this month details about a new Google Home Mini leaked, suggesting a smaller $50 speaker would be Google’s answer to Amazon’s Echo Dot.

Now 9to5Google reports there may also be a high-end model called the Google Home Max.

It’s said to feature stereo speakers and may or may not be called Max when it comes to market.

The speaker would be designed to take on higher-end connected speakers like those from Sonos, as well as Apple’s upcoming HomePod.

Rival Amazon, meanwhile, seems to be doubling down on affordable speakers: the company introduced the $149 Echo Plus, the $130 Echo Spot, and the $99 2nd-gen Echo yesterday.

We should find out if one or both of these devices are real on Wednesday. And by Thursday I expect speculation about the upcoming Pixel 3 to start running rampant.