Google may have given up plans to launch Google Glass as a consumer product. But that doesn’t mean the company has stopped supporting the $1500 Explorer Edition devices that it sold years ago… although you’d be forgiven for thinking it had.

It’s been nearly 3 years since the last update for Google Glass was released. But as Android Police noticed, a new XE23 firmware update rolled out yesterday, as well as an update for the MyGlass companion app for Android. 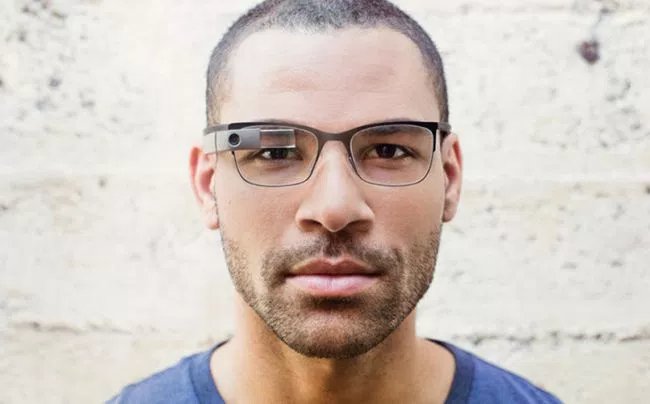 So what’s new? Aside from unspecified “bug fixes and performance improvements,” there’s one key new feature: you can now pair Bluetooth devices such as a mouse or keyboard with Google Glass.

The mobile app can also now share your notifications to both Android Wear and Google Glass simultaneously without requiring you to shut off Android Wear synchronization when using Glass. And there’s an option to disable battery optimizations.

So does this mean Google plans to continue developing software for Google Glass? Maybe? I wouldn’t count on getting many additional updates for the Explorer Edition device. But Google is still working on head-up-display devices for enterprise markets, so maybe the latest software release is just a way to bring some of the newer features to folks who paid a lot of money for older devices back when it seemed like there was a future for a consumer-oriented version of Glass.