Google Glass is a wearable device designed to let you search the web, get directions, record video, or chat with friends without pulling your phone out of your pocket. Google started shipping “Explorer Edition” versions of the device to early adopters with deep pockets earlier this year, but at this point there are probably fewer than 10,000 people using Glass who don’t work for Google.

It looks like Google plans to expand that number. Existing Glass users now have the opportunity to invite a friend to join the program. 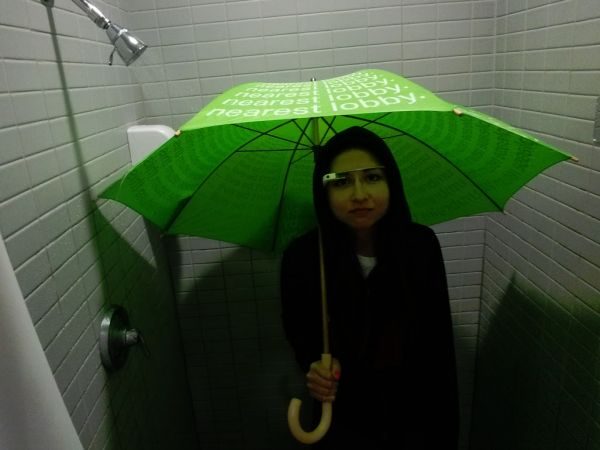 Google is sending emails to folks already enrolled in the Explorer program. Each person gets a chance to invite one friend to join.

To qualify, that person will need to be a US resident, at least 18 years old, and able to pick up Glass in person in San Francisco, New York, or Los Angeles. The note doesn’t say anything about money, but it’s likely that new Explorers would have to pay the same $1500 to purchase a unit as earlier adopters.

Theoretically, this program could double the number of Google Glass units in the wild.

Eventually Google hopes to make Glass a consumer product. But it’s likely that the price would need to come down first. Google may also need to improve battery life before this wearable device becomes a truly viable product. The number of apps and functions are also fairly limited at the moment — but part of the point of the Explorer program is to let developers test Glass in order to get a sense of the sorts of apps that they’d want to create for the platform.