Google’s Chromecast may be one of the smallest, cheapest media streaming devices available. But you know what’s even cheaper than a $35 Chromecast? Using hardware that may already be in your home.

And soon that’s exactly what Google Fiber customers will be able to do, because Google has announced that it’s bringing Google Cast functionality to Fiber TV boxes through a software update. 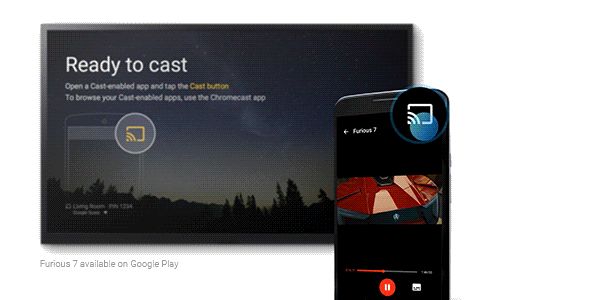 That means folks who subscribe to Google Fiber for internet and/or TV service will also be able to stream internet content to a TV while using a phone as a remote control. Just open YouTube, Netflix, or another supported app on your iPhone or Android device, hit the Cast button, and choose the destination (your Fiber TV box) to start playing a video.

You can also use the Google Cast extension for the Chrome web browser to stream content from a PC.

The Google Cast protocol is also built into smart TVs and TV boxes that use Google’s Android TV software, as well as some other third-party products including Vizio’s latest TVs and soundbars.