Google’s Project Fi wireless network is growing up. Started in 2015 as a somewhat experimental service, the network originally supported only a few Google-branded phones. Over the past year, Project Fi has slowly added support for a few more devices… but selection was limited.

Today Google is dramatically expanding the list of supported phones. The company says “the majority of Android devices and iPhones” are compatible with the network (although not all phones support all Fi features). Among other things, that marks the first time you’ve officially been able to use an iPhone with Fi. 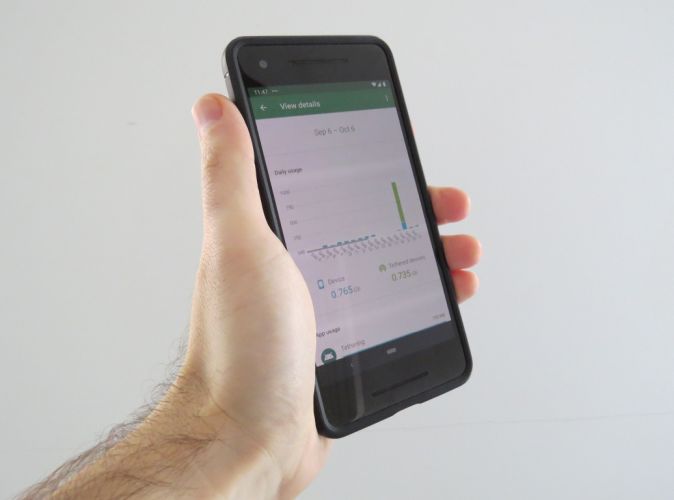 Google Fi is an MVNO (mobile virtual network operator) with a few innovative features. First, it combines cellular and WiFi so that you may be making calls or receiving text messages over WiFi, but the service will seamlessly transition to cellular when you leave a hotspot.

Second, rather than connecting to a single cellular network, a Fi phone will connect to Sprint, T-Mobile, or US Cellular, depending on network conditions.

The bill for a single line shouldn’t go higher than $80, since Google only charges for up to 6GB. After that, additional data is free, although the company may throttle speeds if you use more than 15GB.

A few other reasons I’ve been using Fi for the past year or so include free tethering, no additional charge for international data, and relatively inexpensive international phone calls.

But… Google Fi had limited appeal when the service was only available to Google Nexus and Pixel devices. Last year the company started adding support for some Android One devices including the Moto X4. This year Google expanded the service with a few more phones, including models from LG and Motorola.

Now Google says you can use most Android phones from Samsung, LG, Motorola, OnePlus, and others. The wireless service is also available for iPhones for the first time, but the iPhone version is still in beta and requires use of a new Google Fi iOS app.

But there’s one catch: Google says not all phones support some Fi features. Want a phone that can make full use of seamless switching from one wireless network to another? Then you’ll need a phone that’s officially designed to support Fi.

That includes phones sold through the Fi website (including all the devices that were previously the only support phones, including the Pixel 2 and Pixel 3 families, the Moto X4 and Moto G6, and the LG G7 ThinQ and LG V35 ThinQ).

Google is also offering some launch promotions for new customers — you can get travel gift cars for use on some airlines or hotel/lodgings services when you buy a supported phone. Or new customers who sign up for Google Fi today using an existing phone will get $200 of Fi credit.

You can check to see if your phone is supported at the Google Fi compatibility website.