Chromebooks are simple, relatively secure computers that download operating system and security updates automatically… for a set period of time.

When Google first launched Chrome OS, the company promised to deliver 5 years of updates from the release date of each Chromebook or Chromebox. Eventually the company raised that do 6.5 years. And recently Google extended the auto update policy for a handful of models, meaning they’d receive updates for up to 8 years. 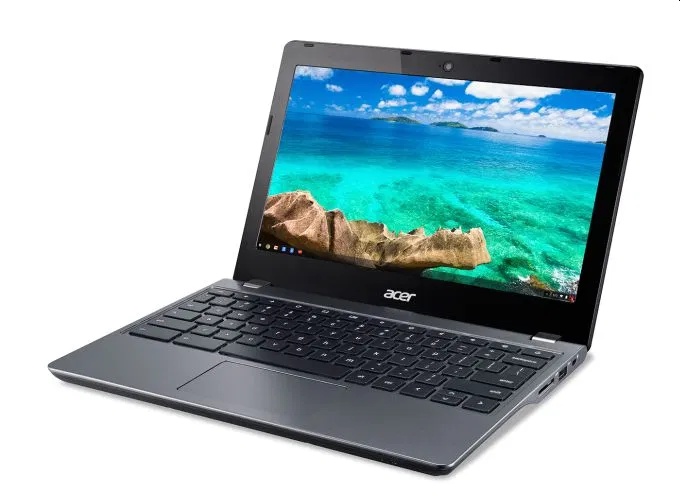 Android Police reports that the changes aren’t the same across the board — some models are getting another year or two of support, while others get just six additional months.

It’s also worth noting that Chromebooks don’t cease to function the day they stop receiving updates. But over time they’ll miss out on new features, bug fixes, and other improvements that come to other Chromebooks. And they may become vulnerable to unpatched security vulnerabilities.

And that’s why the limited-time support that’s built into every Chromebook seems a little problematic.

Sure, plenty of folks are used to buying a new phone ever 2-3 years. But computer users typically hang onto their devices a lot longer than that — sometimes for a decade or longer.

Maybe you don’t expect top notch support forever if you pay $200 for a Chromebook. But these days there are plenty of Chromebooks that cost a lot more than that.

Google’s Pixel-branded Chromebooks have always been premium devices with premium price tags. The new Pixelbook Go is a relative bargain, with a starting price of $649. And in recent years, a bunch of third-party PC makers have started following suit by offering their own premium Chromebooks.

I suspect folks who pay $600 or more for a Chrome OS computer wouldn’t be too happy to find out that it stops receiving updates before they’re ready to let it go.

All of which is to say that it’s good to see that Google is extending its support periods. But it’d be nicer to see them go away altogether.

You can find more details about the end of support dates at the Google Auto Update policy website, or visit Android Police for a list of previous & new end auto update expiration dates.

6 replies on “Google extends the software lifespan of more Chromebooks”