It’s been about six years since Google launched the first Chromecast device, and Google has continued to release software updates ever since… but the folks at 9to5Google noticed recently that those updates seem to have slowed down.

Now the website has confirmed that Google has ceased releasing major software updates for the original Chromecast. That means we aren’t likely to see any major new features (like support for Google’s new Stadia game streaming platform, for example). But in a statement, Google told 9to5Google that security updates and bug fixes will continue.

That means you’ll likely be able to continue using a first-gen Chromecast to stream internet content to a TV for the foreseeable future. It just might not work quite as well as a newer Chromecast device. 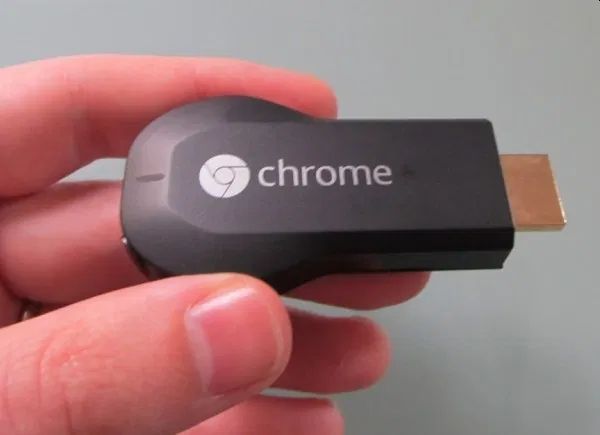 Chromecasts are odd little gadgets that are a little tougher to describe than other media streamers like Roku, Fire TV, or Apple TV devices — because they’re sort of a cross between a standalone media streamer and a companion device.

A Chromecast doesn’t come with a remote control for navigation. Instead you can find content you want to stream to your TV using your smartphone, tablet, or computer. Tap the cast icon in any supported app or website and you can send videos, music, or other content to your TV… but it won’t stream from your phone — what you’re actually doing is using your phone to connect the Chromecast to the appropriate internet source.

Anyway, with a starting price of $35, the Chromecast has long been one of the most affordable ways to stream internet media to a TV. And the long-winded description above notwithstanding, once you figure out how to use it, a Chromecast is actually one of the simplest media streamers to use because you don’t have to learn a new UI — the user interface is whatever you see on your phone or PC.

The original Chromecast was released in July, 2013. Google launched a 2nd-gen model a little over two years later, and a third-gen version in October 2018. There’s also a 4K-capable Chromecast Ultra, which came out in November, 2016.

All of the newer models will continue to get major software updates, while the first-gen model is now basically on maintenance mode. But six years of full support for a $35 gadget isn’t that bad by modern standards. I wish more phone makers would offer that level of long-term support for their $600+ gadgets. But then maybe we wouldn’t buy new models as often as we already do (which would be great for our savings accounts and the planet, but not so great for corporate profits).