Google has made a habit of launching, changing, and eventually killing text, voice, and video apps so many times that I have a hard time remembering which ones are still around. Now the company is taking another step in its confusing communications strategy and merging its Google Duo and Google Meet video calling apps.

Within the next few weeks the Google Duo app will pick up all of Google Meet’s features. And later this year Google will rename Duo to Google Meet. 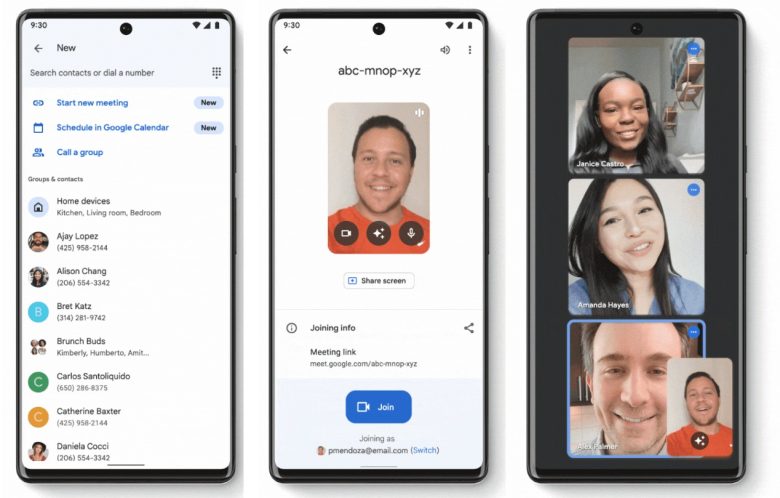 In other words, if you’ve already got the Duo app on your phone, it’s going slowly turn into a Google Meet app that also includes existing Duo functionality including the ability to make a quick call to contacts using phone numbers or email addresses. Your history should also be saved and you won’t need to install a new app.

But Duo will soon also have Meet features that let you:

While Duo was originally positioned as a simple app for quickly placing one-on-one video calls (which is why it’s called Duo), it’s eventually expanded to support group chats for up to 32 people. In some ways, adding features from Google Meet seems like the next logical step. In others, though, it seems to take away some of the simplicity that made Duo useful for some folks.

That said, this is Google we’re talking about, so it’s probably just a matter of time before the company launches a different video calling app.