Google’s Pixel smartphones get a lot of attention from the tech press, since they’re first-party hardware from the company that makes the world’s most widely-used smartphone operating system.

But Google has never actually cracked any list of top smartphone makers in terms of units shipped or sold, suggesting that Pixel smartphones haven’t made much of a dent beyond the enthusiast set.

It’s not clear what it would take to change that, but it looks like Google may have taken an important step this year by introducing the Pixel 3a line of smartphones, which sell for about half the price of a regular Pixel 3 — because according to Google CEO Sundar Pichai, “Pixel unit sales in Q2 grew more than 2x year-over-year” after the Pixel 3a was launched. 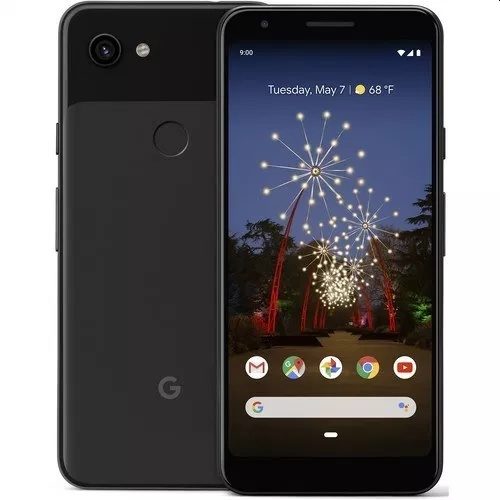 Those comments came during a quarterly earnings call, and it’s worth noting that this doesn’t necessarily mean Google will sell twice as many Pixel phones this year as last — it just means the numbers were up in the second quarter of the year.

That makes sense since the Pixel 3a launched in the second quarter. Normally Google only introduces new phones in the fall, which means sales are likely to level off by the time the spring runs around.

So I have no idea if you can attribute the bump in sales to the fact that Google launched a mid-range phone or simply to Google’s decision to launch any phone during the off-season.

My hunch is that offering phones at multiple price points is a smart move. Folks who wanted Google’s version of Android software, guaranteed OS and security updates, and excellent cameras… but didn’t want to pay $800+ to get them now have more affordable options.

Pichai also hasn’t given an actual number — so while Google has sold at least twice as many phones during the quarter, that doesn’t tell us very much without knowing how many phones were sold during the same period a year earlier.